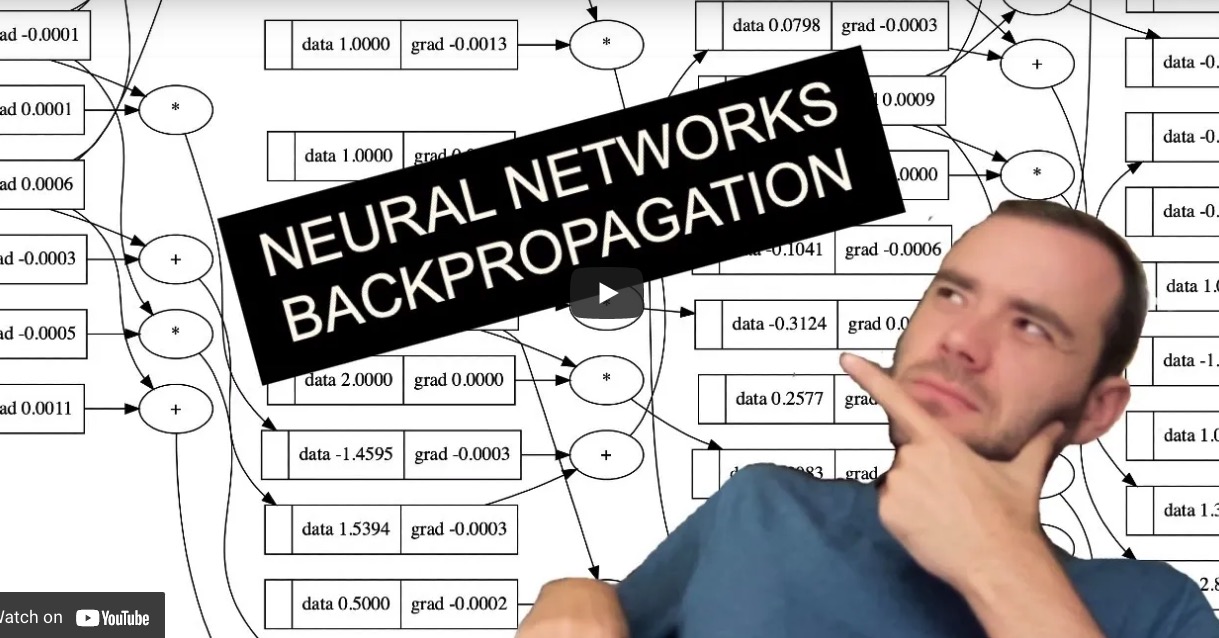 Since leaving the company in July, Tesla’s former chief of Artificial Intelligence, Andrej Karpathy has since embarked on an unexpected new endeavor — sharing his knowledge on YouTube. Karpathy recently started a YouTube channel and shared his first few videos on Tuesday, causing many to question the former AI chief’s career moves. In a tweet […]
Peter McGuthrie
2 months ago 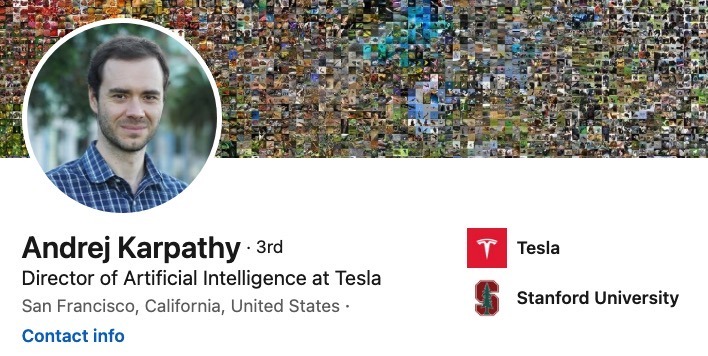 Last night Tesla expanded its Full Self-Driving beta to Canada, marking the first time the test software has gone officially beyond the United States. Tesla CEO Elon Musk has been responding about FSD beta on Sunday morning and in response to one question about the Canadian release, the leader added its Senior Director of Artificial […]
Sarah Lee-Jones
6 months ago 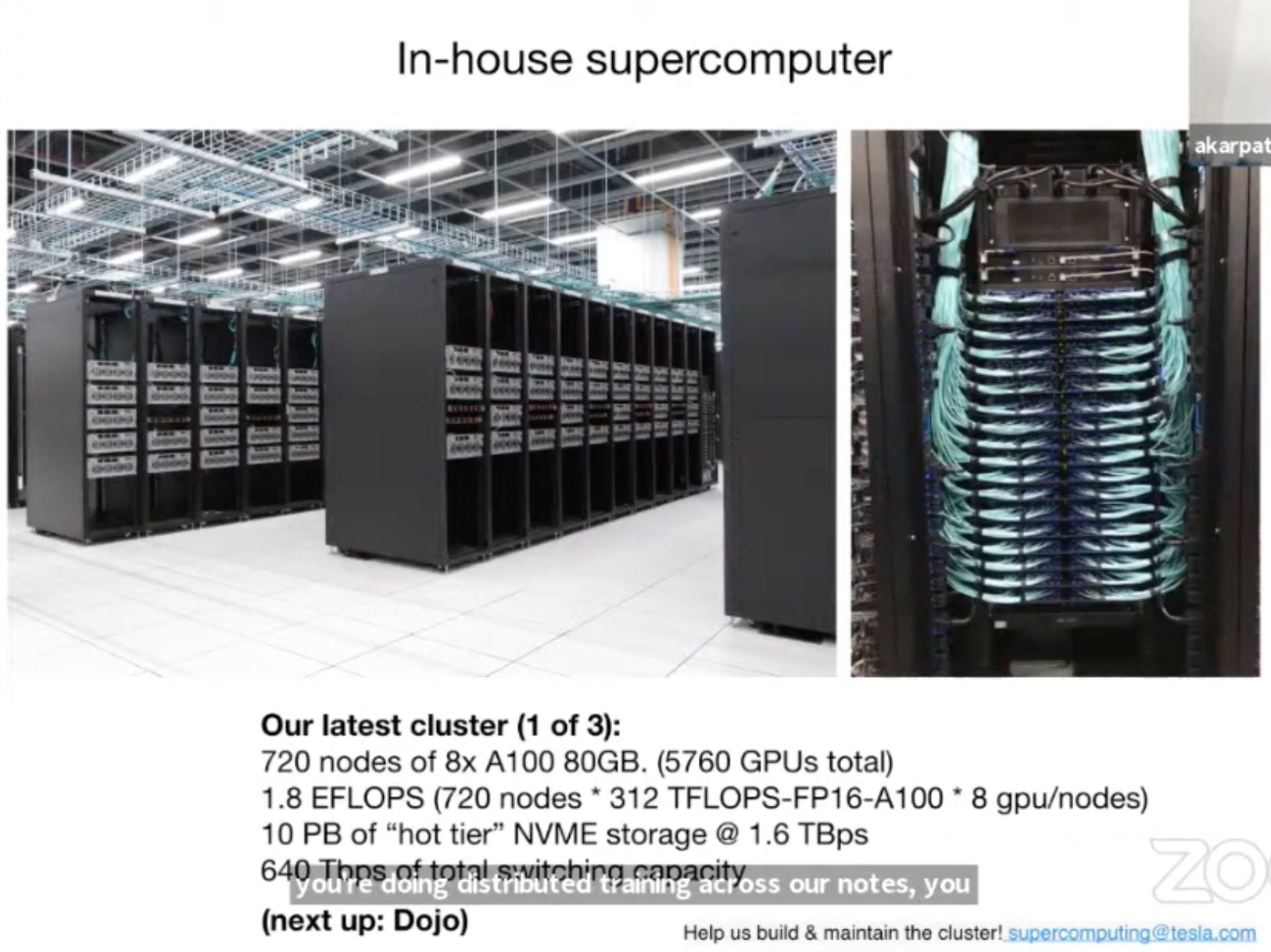 Advanced driver assistance systems like Tesla’s Autopilot use a lot of hardware to collect, store and use data, as shown in a recent post from one of Tesla’s engineering managers. Tesla Autopilot Artificial Intelligence Engineering Manager Tim Zaman shared photos from of the company’s third and most recent cluster of Autopilot supercomputers (via u/tsla4k). The […]
Peter McGuthrie
1 year ago

Tesla AI Director Andrej Karpathy has been working on Tesla’s Full Self-Driving (FSD) platform for several years now, and in a new Robot Brains Podcast with Pieter Abbeel, Karpathy details his path to working with artificial intelligence, how Tesla’s FSD is going, what it’s like to work with CEO Elon Musk, comparisons between Waymo and […]
Peter McGuthrie
2 years ago