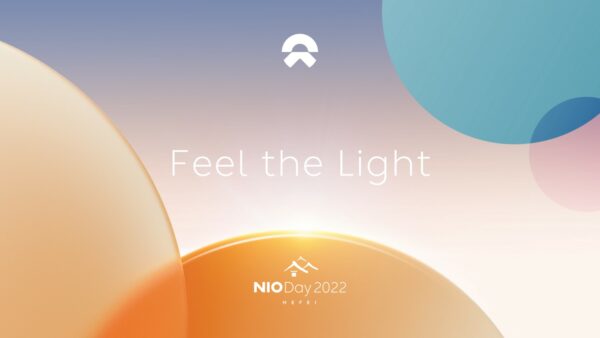 Chinese electric vehicle (EV) startup NIO is set to hold a launch event in Hefei, where both of the company’s factories are located.

NIO has scheduled its 2022 NIO Day event for December 24, confirming that the conference will happen in person after some were concerned it may be forced to go online-only due to COVID-19 measures in China (via CnEVPost).

The event will take place at the Hefei Binhu International Convention and Exhibition Center in Hefei, Anhui, according to a note from the automaker on its mobile app.

This year’s NIO Day theme is “Feel the Light,” according to the automaker’s promotional material.

NIO Day 2021 was held in September last year, during which the company shared its Tesla Model 3-rivaling ET5 sedan.

NIO held a similar Power Day event in July, during which the automaker unveiled its new 500kW fast chargers and its plans for next-generation battery swap stations.

A report from August indicated that NIO is preparing to launch in the U.S. market by 2025, and more recent claims from the company show it’s even planning to develop its own smartphone.