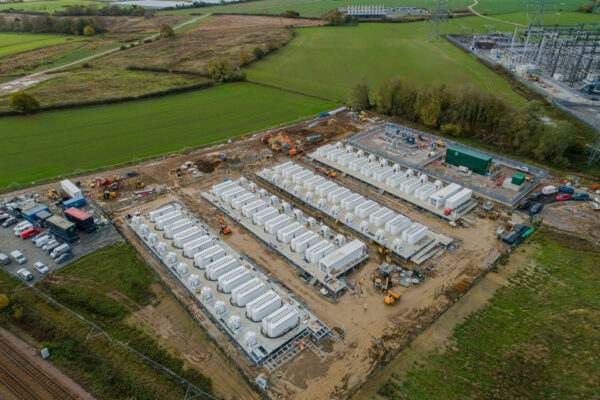 Tesla’s Megapack systems are being used to store power at what is considered Europe’s largest distributed battery, and the system is now operational, according to a press release from partners Harmony Energy.

The site is being overseen by utility suppliers Harmony Energy and is located in Pillswood, located in East Yorkshire county of England.

With a total capacity of 196 megawatt-hours of electricity, the site is thought to offer enough power for roughly 300,000 UK homes to turn on for up to two hours.

“The completion and energisation of the Pillswood scheme, the largest of its kind in Europe by energy capacity, is a significant milestone for Harmony Energy Income Trust, being the first of six similar projects the Trust intends to deliver in the coming year,” said Harmony Energy Director Peter Kavanagh.

“It is also a significant achievement for Harmony Energy Limited: this project is the third, and largest, battery energy storage project which we have developed and subsequently delivered through construction.”

Tesla’s Megapacks have also been or will be used to power similar “Big Battery” projects in multiple parts of Australia, various U.S. locations, elsewhere in Europe, and in Japan, to name just a few.

A report in September said that Tesla’s Gigafactory Nevada in the U.S. can build 6,500 Powerwalls and 42 Megapacks per week, with a former executive even highlighting the company’s huge manufacturing plans in the energy department.

According to Electrek, Tesla is temporarily suspending scheduling for new solar roof installations due to supply chain issues. In a communique seen by the publication, Tesla told employees: Most of the solar industry has been experiencing supply chain delays. These constraints are beginning to impact Solar Roof as well. This will lead to delays in scheduling […]
Nehal Malik
10 months ago