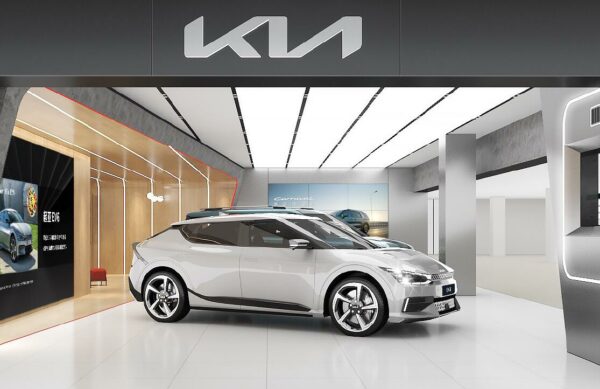 As Kia shifts its business strategy to focus on electric vehicles (EVs), the Korean automaker is increasing its presence in China as it launches new ways to reach consumers interested in clean energy vehicles.

Kia launched its first “City Store” in China as part of its shifting EV strategy, located in Xi’an, Shaanxi in the country’s northwest region, according to a report from CnEVPost following the automaker’s announcement on Sunday.

The City Store is set to display the Kia EV6, and is reportedly expected to be a new channel for the company’s electrification, adding a new platform to help the company revolutionize its user experience.

The Kia City Store in Xi’an is in the central city district in a local Wangfujing department store, not unlike those that can be found in malls and other shopping centers from Tesla, NIO and still other automakers.

The news comes just weeks after Kia increased the EV6 price by around $7,000, while dropping the entry-level model of the EV.

Other articles in the category: KIA 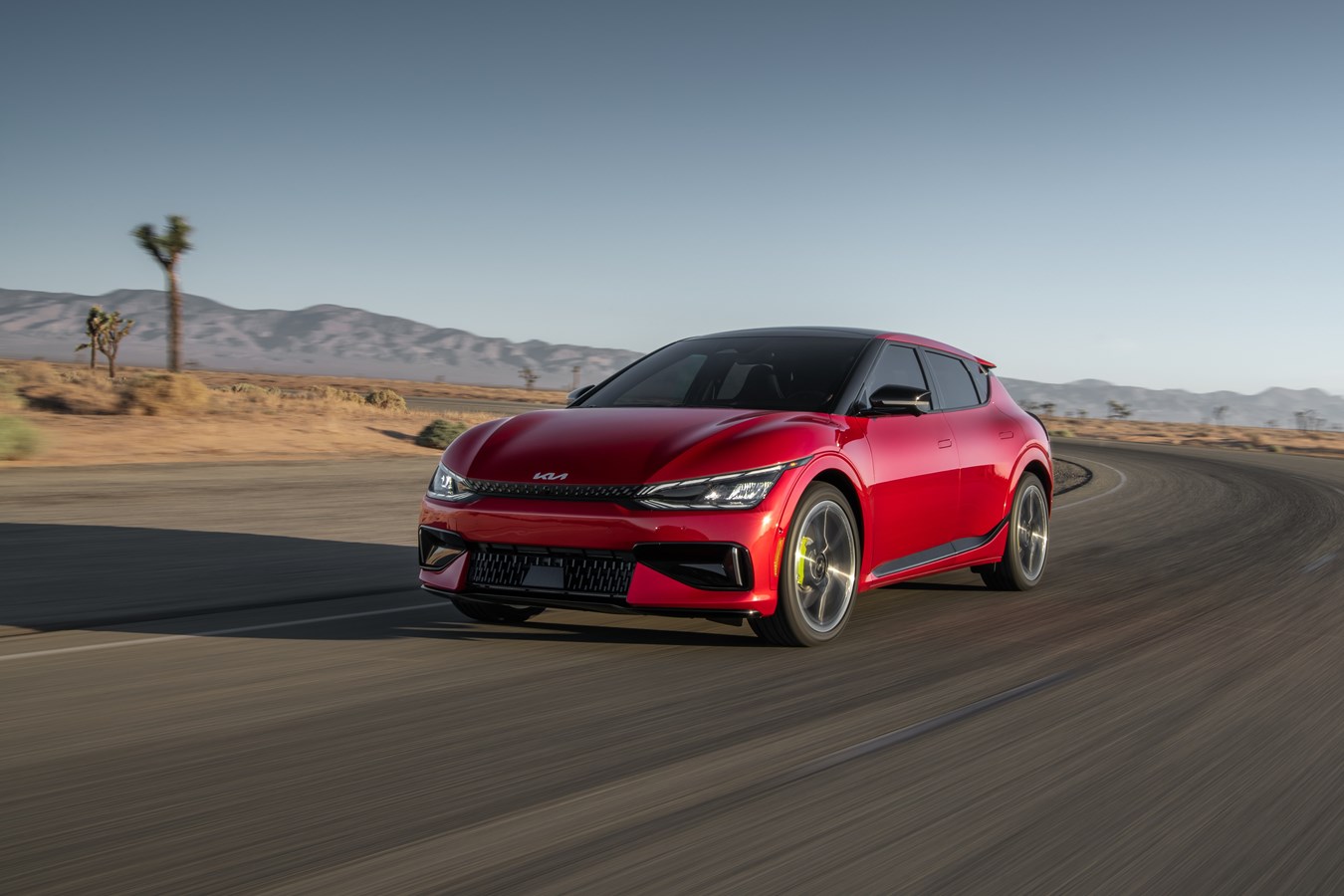 Kia has announced starting pricing for the 2023 EV6, set to debut in the U.S. market at $48,500 along with a $1,295 destination fee, according to a press release shared by the automaker on Thursday. The price is up from Kia’s 2022 EV6 model, with the 2023 model coming with three trim configurations including the […]
Peter McGuthrie
3 weeks ago

Kia is set to produce electric vehicles (EVs) in the U.S. starting in 2024, as reported by two South Korean news sources on Tuesday (via Reuters). The news was reported by South Korean publication Maeil Business Newspaper and the TV channel SBS, citing an industry source who remained unnamed. Kia didn’t respond to public comment […]
Peter McGuthrie
2 months ago

YouTube channel carwow shared a video on Thursday featuring a drag race between the Volkswagen ID.4 GTX, Ford Mustang Mach-E and Kia EV6 electric vehicles (EVs). The video, as hosted by Mat Watson, shows the three vehicles performing relatively similarly though one of the EVs is the clear winner. In the UK, the VW ID.4 […]
Peter McGuthrie
3 months ago