It’s Official: Zoom Calls are Coming to Your Tesla [VIDEO] 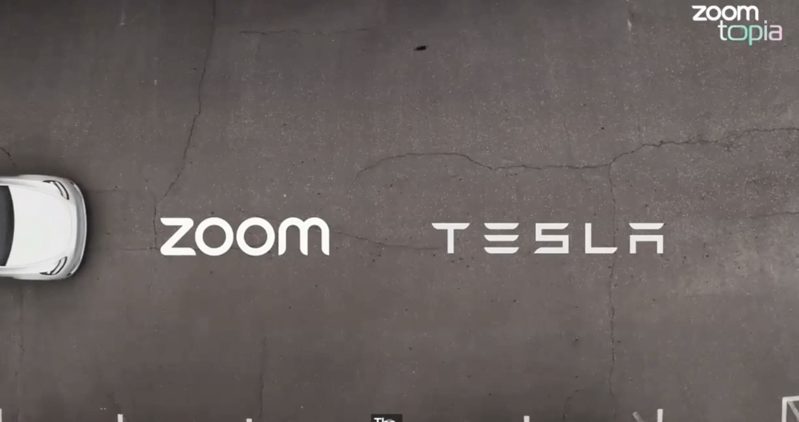 Zoom announced at its Zoomtopia conference in San Jose, California, today it will be launching the ability to make video calls in all Tesla vehicles.

According to a promo video demonstrating Zoom calls in a Tesla, we can see the car leveraging the Cabin Camera. The Zoom app shows video on the right side of the Tesla display with a thumbnail showing the Tesla camera in the upper right corner, with the demo taking place in a Model Y. 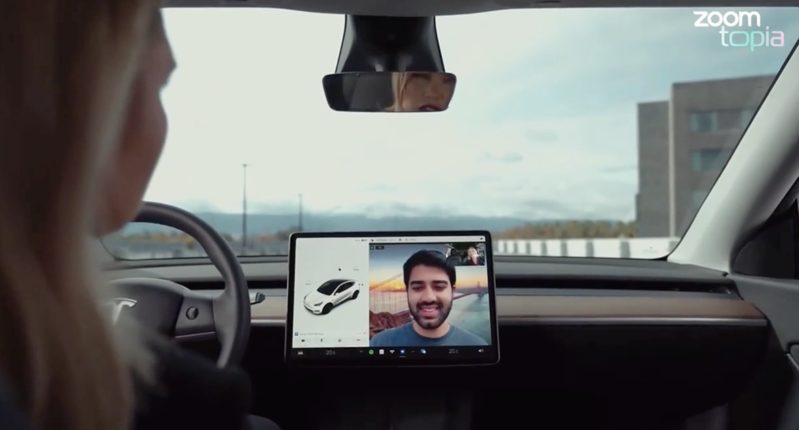 With many people working in their Teslas, the ability to start a Zoom call natively from the car will be a game-changer for productivity.

Check out the video announcement below, according to a video clip shared by @TeslaHype:

Back in February, it was rumoured Zoom calls might be coming to Tesla vehicles, according to an icon seen in a company promo video highlighting its V11 software update.

Tesla yesterday announced its record Q4 2022 earnings, achieving new highs in revenue, production and delivery for the full year. Elon Musk started the Q4 2022 earnings call by addressing a common question from investors in regard to demand. Musk explained, “Thus far — so I want to put that concern to rest. Thus far […]
Sarah Lee-Jones
3 hours ago

Back in December reports claimed Tesla was close to revealing a new assembly plant in the northeastern Mexican state of Nuevo Leon. But no announcements have yet been made about the possibility of Tesla building an assembly plant in Mexico. Now, according to Nikkei, it appears no deal has been reached yet, according to a Mexican […]
Sarah Lee-Jones
3 hours ago

Tesla announced yet another record quarter, with Q4 earnings seeing all-time highs for revenue and also vehicles produced and delivered. The company’s Installed Annual Vehicle Capacity remains at 1.9 million, spread across its factories in California, Shanghai, Berlin and Texas. In Tesla’s Q4 shareholder slide deck, the company said, “we are planning to grow production as […]
Sarah Lee-Jones
1 day ago