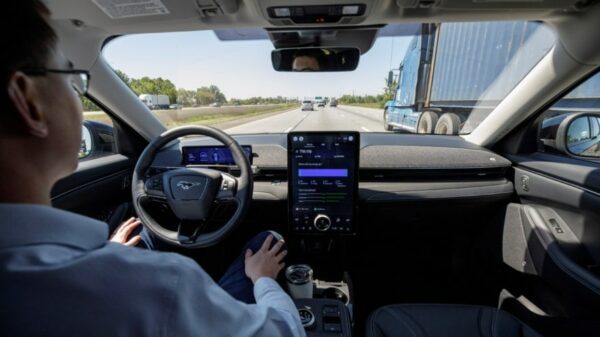 During the third quarter, Ford shifted away from capital spending on Level 4 advanced driver assistance systems that were in development by Argo AI, instead choosing to focus on its own internally made Level 2 and 3 technology.

The news, as detailed in a press release from Ford and on CEO Jim Farley’s Twitter, also meant the automaker recorded a $2.7 billion non-cash, pretax impairment on the Argo AI investment, which ultimately left the company with an $827 million net loss in Q3.

Self-driving startup Argo AI is now shutting down after Ford and Volkwagen have pulled their investments.

Volkswagen AG said it would be concentrating its automated driving efforts with existing partners Bosch and Horizon Robotics in China. Back in June 2020, Volkswagen bet $2.6 billion on Pittsburgh-based Argo AI.

“Volkswagen is working with Argo AI to enable further working opportunities for employees and continue developing the promising projects on autonomous driving. All further cooperations with Ford remain unchanged,” said Volkswagen in a statement.

I have the greatest respect for the team at @ArgoAI & what they've accomplished. I’m excited we're going to bring in many of these brilliant people to @Ford to help us create a terrific L3 BlueCruise system that enables our customers to travel w/o their eyes on the road.

“I have the greatest respect for the team at Argo AI & what they’ve accomplished. I’m excited we’re going to bring in many of these brilliant people to Ford to help us create a terrific L3 BlueCruise system that enables our customers to travel w/o their eyes on the road,” said Farley in a series of tweets.

While Farley noted that Level 3 autonomy could bring “attractive revenue streams,” the company’s primary focus is on helping commuters with highway miles though the automaker doesn’t plan to abandon Level 4 autonomy altogether.

Ford initially invested in Argo AI in 2017, with expectations to bring the Level 4 autonomous driving software to market by 2021. 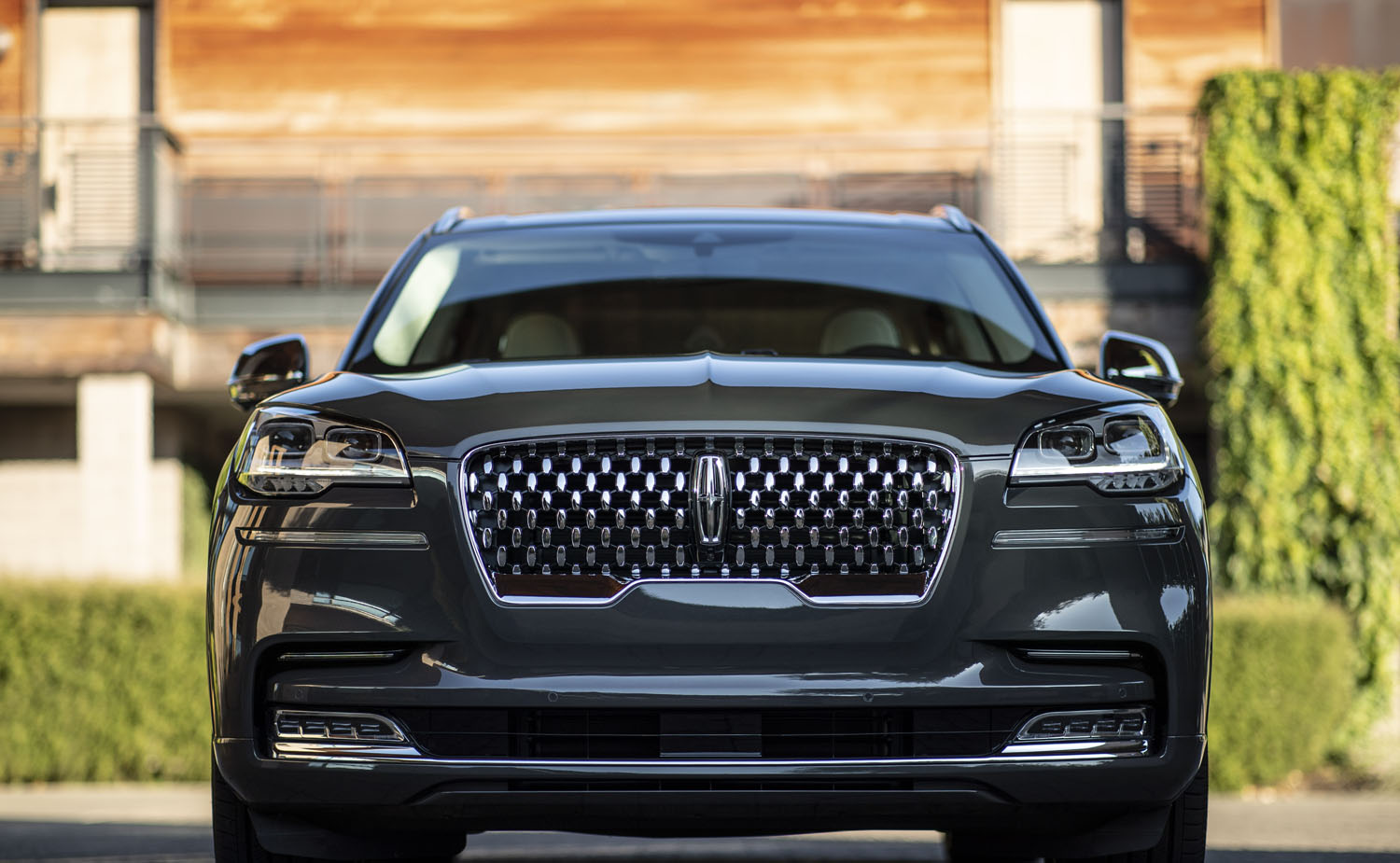