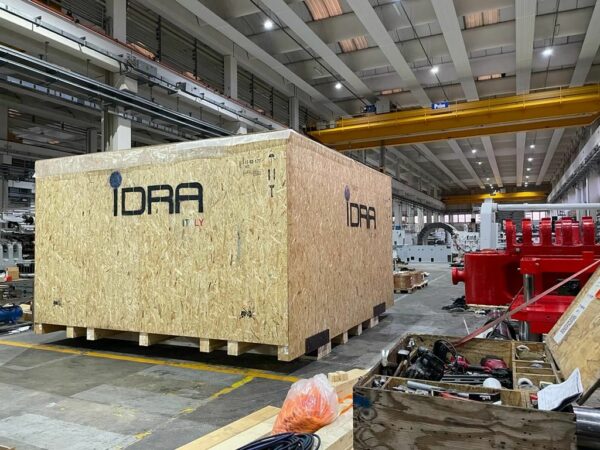 Those awaiting the Tesla Cybertruck are in luck, as the automaker’s partnering manufacturer for the casting machine that will build it is officially set to ship the machine to Giga Texas.

Tesla’s Italy-based casting machine supplier IDRA has shared a photo signifying that the Giga Press for the Cybertruck is all packed for shipping on LinkedIn on Tuesday (via @SawyerMerritt).

IDRA shared that Cybertruck’s Giga Press had been completed just a few weeks ago, and one user in the thread noted being confused about when this picture had been taken.

Five days ago, IDRA also shared a picture of their team standing inside the GigaPress 9000t, showing just how huge it is: 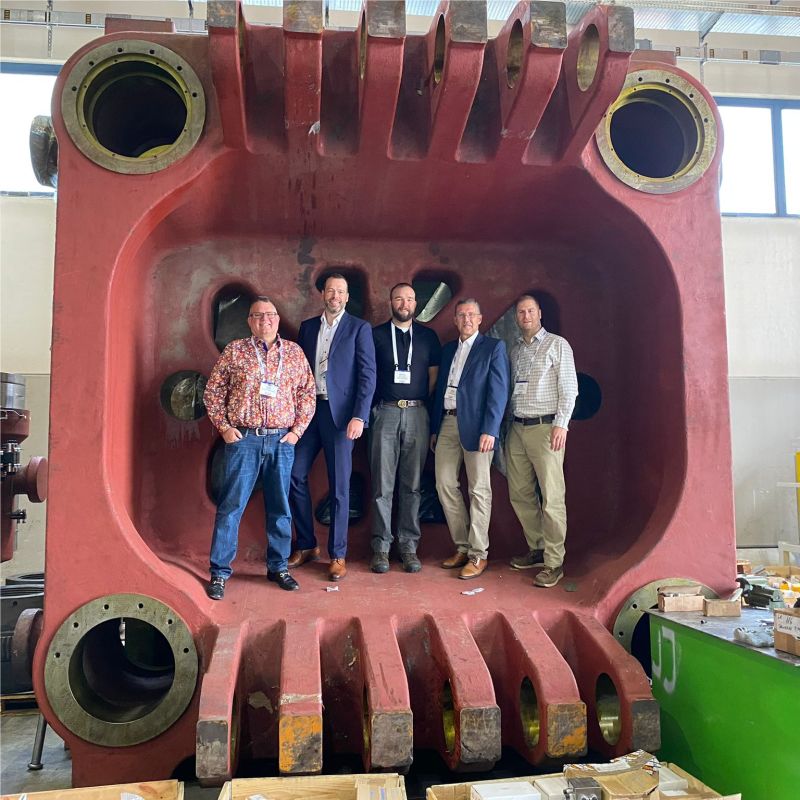 In response, Merritt noted that the picture could be an old photo, but that Giga Texas drone pilot Joe Tegtmeyer has yet to spot the Giga Press’s arrival at Giga Texas.

Still, many pointed out claims of the casting machine being at the Houston port a few months ago, and it’s unclear exactly where the Giga Press is currently.

Meanwhile, yesterday some images of what appear to be Cybertruck bodies inside Giga Texas were shared online by @Doubled_nono: 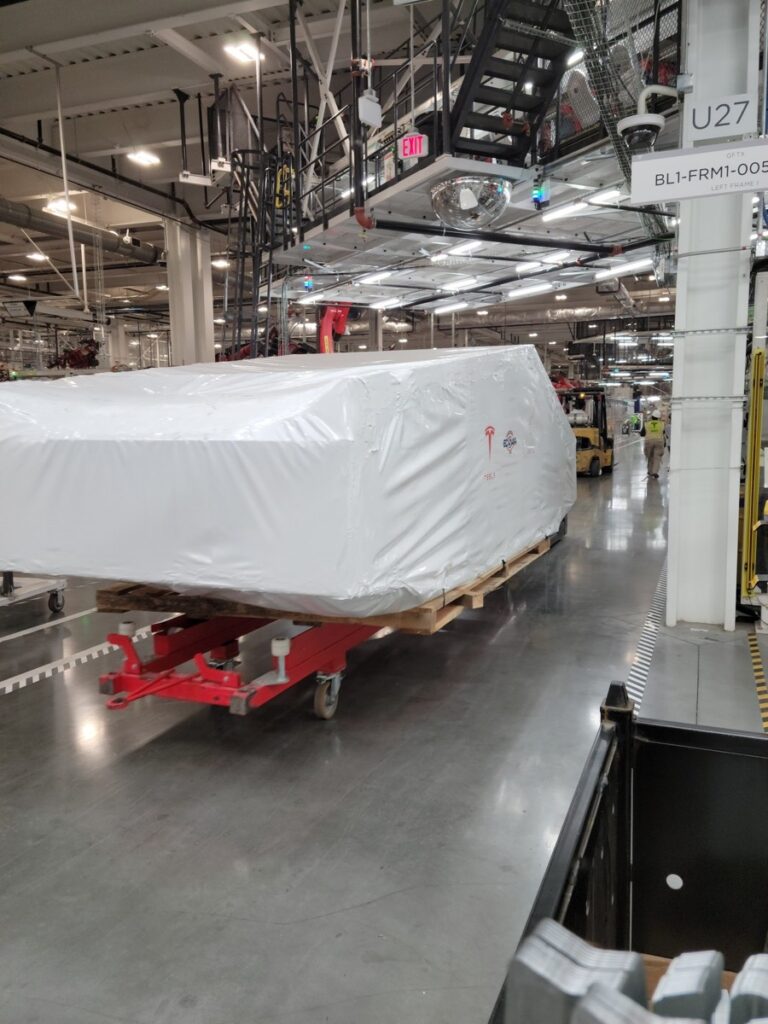 In any case, however, it’s clear that the casting machine is heading to Giga Texas soon, corroborating previously stated plans for the Cybertruck to begin shipping in mid-2023.

Additionally, Tesla said the Cybertruck was in the tooling stage, meaning the automaker has been setting up the machines that will help produce the futuristic electric truck.