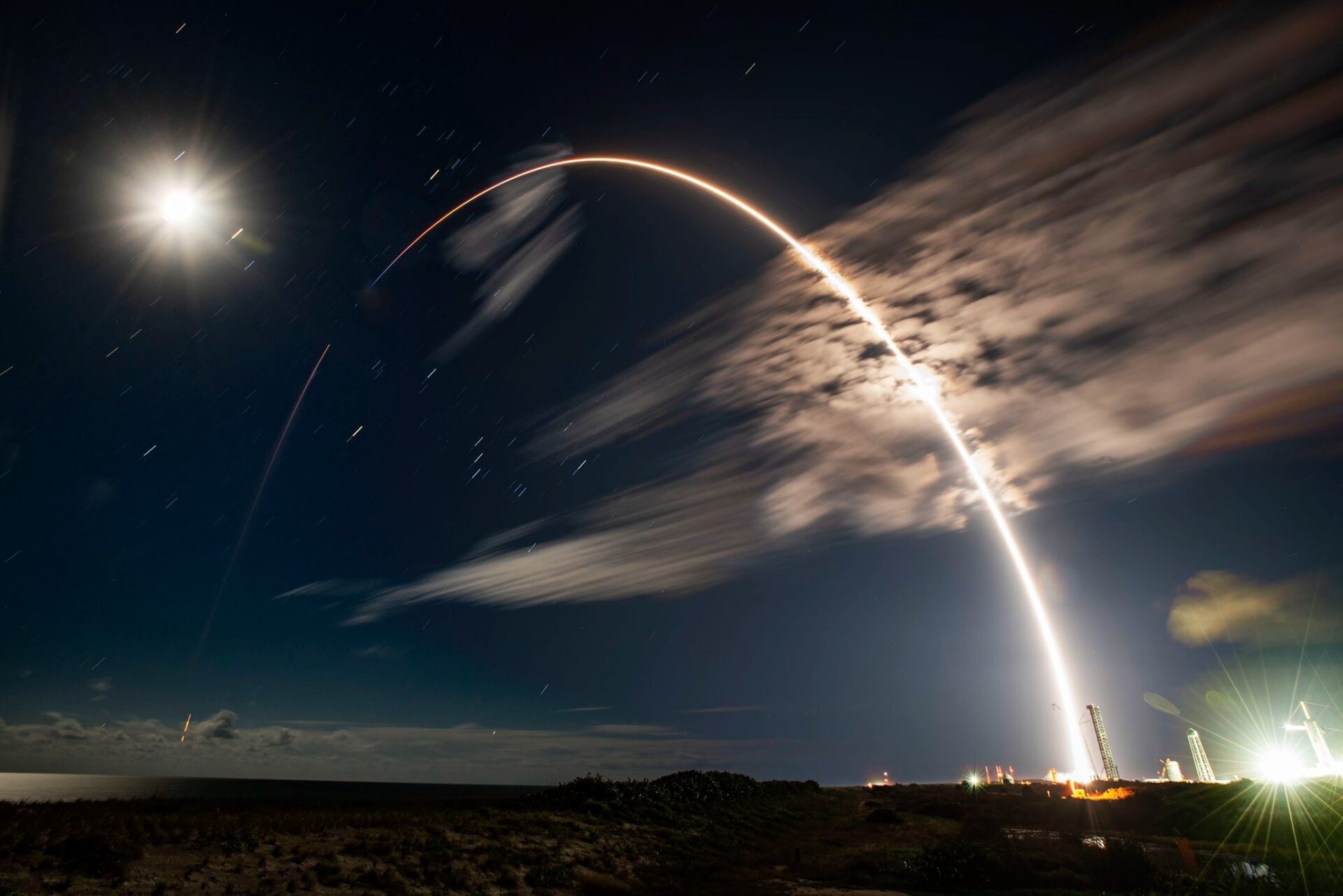 SpaceX on Saturday launched the Eutelsat HOTBIRD 13F satellite into orbit aboard a Falcon 9 rocket from Space Launch Complex 40 (SLC-40) at the Cape Canaveral Space Force Station in Florida.

The rocket took off at 1:22 a.m. ET/10:22 p.m. PT, with its first stage landing on SpaceX’s Just Read the Instructions droneship around nine minutes later.

SpaceX confirmed the deployment of the Eutelsat HOTBIRD 13F satellite at approximately 1:59 a.m. ET/10:59 p.m. PT. This marked the third successful launch and landing for this particular Falcon 9 rocket. The same booster previously supported SpaceX’s CRS-24 mission, as well as one Starlink launch.

Crew-4 returned to Earth after spending 170 days in space aboard the ISS. One of SpaceX’s Falcon 9 rockets launched the Dragon capsule and Crew-4 astronauts to the orbiting laboratory back in April from Launch Complex 39A (LC-39A) at NASA’s Kennedy Space Center in Florida.

Earlier this month, SpaceX launched Crew-5 — NASA’s next crew rotation — to the ISS from the Kennedy Space Center.

In early November, SpaceX announced a new Fair Use policy for its Residential customers in the US and Canada, along with all Business and Maritime customers. The new policy was set to begin in December 2022, but now SpaceX has delayed the policy, according to an update on its website. The plan would offer up […]
Sarah Lee-Jones
14 hours ago

The Federal Communications Commission (FCC) approved SpaceX to launch up to 7,500 next-generation Starlink satellites on Thursday, according to a report from CNBC. “Our action will allow SpaceX to begin deployment of Gen 2 Starlink,” said the FCC. The approval is only for part of SpaceX’s application for Starlink next-gen satellites. The company wanted 10,800 […]
Peter McGuthrie
17 hours ago