Tesla has announced it will be removing ultrasonic sensors from its vehicles, the next step of its camera-based Tesla Vision Autopilot.

Tesla says they have also launched their “vision-based occupancy network”, currently available in Full Self-Driving (FSD) Beta, to replace inputs that would have been generated by ultrasonic sensors.

“With today’s software, this approach gives Autopilot high-definition spatial positioning, longer range visibility and ability to identify and differentiate between objects. As with many Tesla features, our occupancy network will continue to improve rapidly over time,” said the company.

During this transition away from ultrasonic sensors, Tesla says cars delivered without these sensors will see some features temporarily limited or inactive, including: 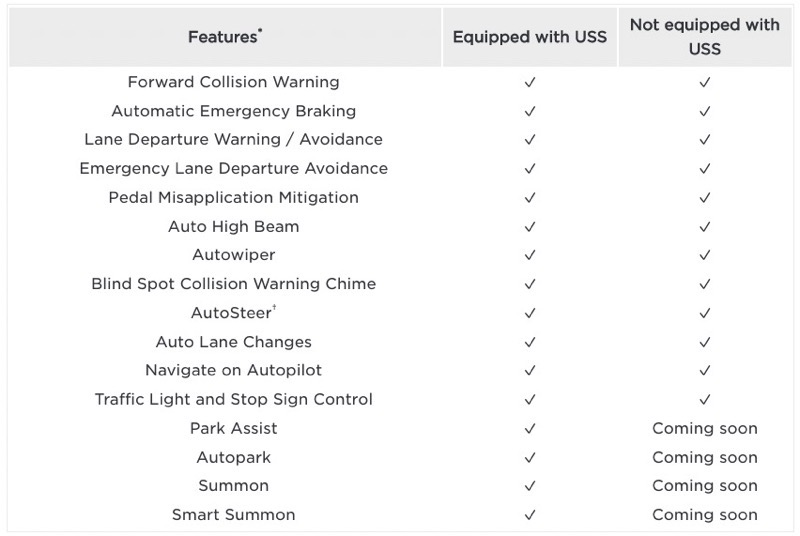 Tesla says in the “near future”, when these features have met performance parity to today’s cars, they will come back through an over-the-air software update.  All available Autopilot, Enhanced Autopilot and Full Self-Driving capability features will be active at delivery, depending on order configuration, says the automaker.

“Given the incremental improvements already achieved with Tesla Vision, and our roadmap of future Autopilot improvements and abilities, we are confident that this is the best strategy for the future of Autopilot and the safety of our customers,” concluded Tesla.

Beginning in early October 2022, all Model 3 and Model Y built for North America, Europe, Middle East and Taiwan will not include ultrasonic sensors. They will only rely on Tesla Vision for Autopilot, Enhanced Autopilot, FSD capability and active safety features.

This rollout will expand globally for Model 3 and Model Y over the coming months.

Ultrasonic sensors, where available on existing cars, are found on the front and rear bumpers, with 12 in total.

In 2021, Tesla started removing radar from its Model 3 and Model Y cars, then on Model S and Model X in 2022. Most regions worldwide now have vehicles with Tesla Vision Autopilot only.

Tesla has also updated its website to show Model 3 and Model Y without ultrasonic sensors on pictures of the cars (via @EndlessPlaid), along with Model S and Model X: 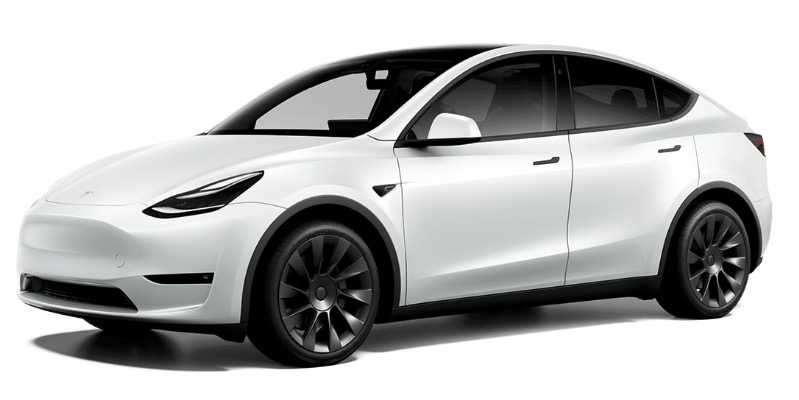 Now, for cars without ultrasonic sensors, with camera-only vision, it’ll be more important than ever to keep those lenses clean.

Tesla Model Y buyers in Australia could bring the SUV’s price down by as much as $10,000, making it as affordable as the Mazda 3 with a new tax deal, according to The Driven. To achieve this level of savings, buyers must qualify for a combination of incentives including the country’s new fringe benefit tax […]
Peter McGuthrie
14 hours ago