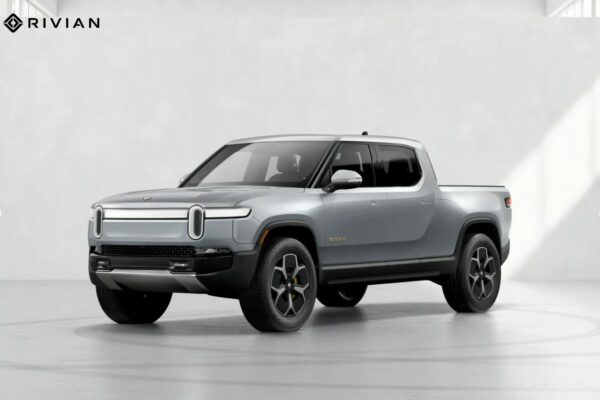 Rivian has hired Diane Lye for the role of chief information officer, a new position that the automaker plans to use to accelerate global expansion, as reported by TechCrunch.

Additionally, Lye was an executive vice president and the CIO of the credit card division at Capital One, leading around 4,500 people organized around the tech required to run the company’s credit cards.

“With Diane’s experience scaling global technology teams across multiple industries, including retail, technology and finance, we are extremely excited that she is joining Rivian at such a critical time in our growth,” said CEO RJ Scaringe.

Part of Lye’s tenure at Capital One included a program to migrate the company’s data, analytics, technology, risk technology and financial systems to an onboard AWS cloud.

Last week, Rivian announced that its first Canadian deliveries would begin arriving in 2023, for both the R1T pickup truck and the R1S SUV.

Rivian delivered just 4,700 EVs in Q2 and posted a $1.7 billion net loss, as many EV automakers take years to ramp up production enough to turn a profit.