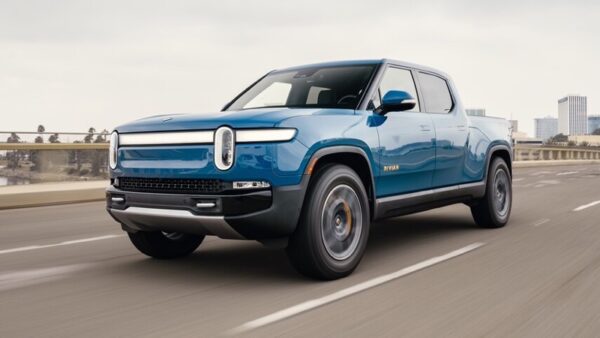 As startup electric vehicle (EV) manufacturer Rivian continues to ramp up expansion plans, it has officially gained approval to sell in one important market.

Rivian has been cleared to begin delivering its vehicles to customers in Canada, as reported by Automotive News Canada on Friday. The approval came from Transport Canada and was confirmed by Rivian in an email to the publication.

You can now find Rivian’s R1T and R1S on Transport Canada’s Preclearance List of Recognized Vehicle Importers, both considered certified for sale in the country.

While original deliveries in Canada were slated for July, it’s not yet clear when Rivian will begin delivering units following the approval.

Rivian announced plans to build over 600 charging sites by 2023 across the U.S. and Canada.

Rivian is also partnering with Mercedes on the production of electric vans, with both companies signing a Memorandum of Understanding on the strategic partnership.