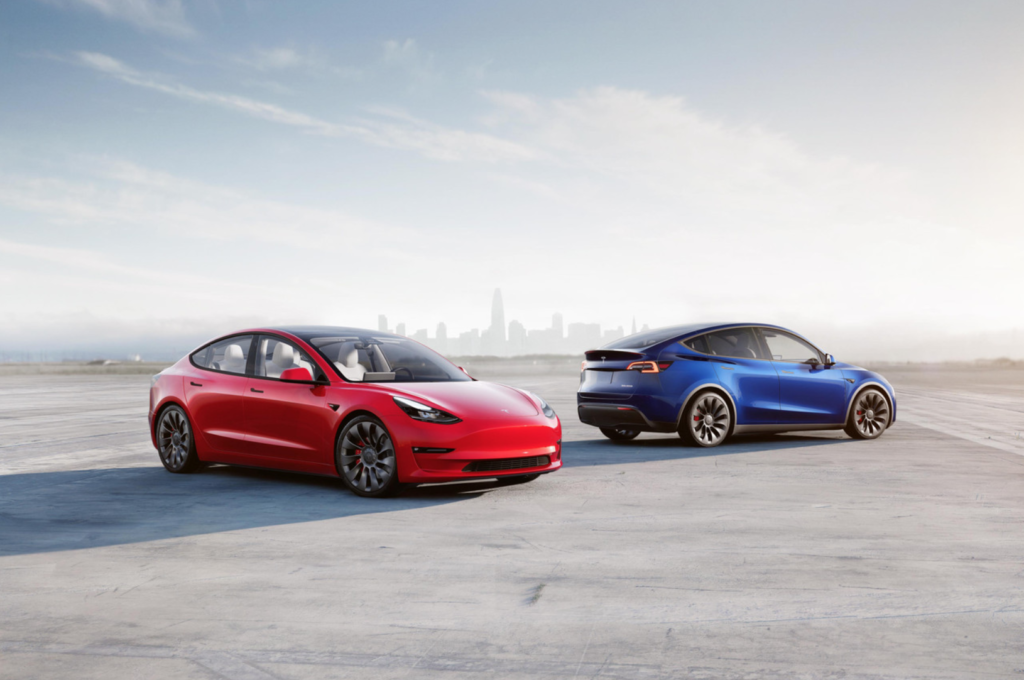 Tesla will reportedly cut prices of its Model 3 and Model Y in China soon, if unnamed sources speaking with Huxiu are to be believed (via CnEVPost).

Also, data from Chefans founder Sun Shaojun, says (via Google Translate) “the average number of users entering Tesla stores has dropped by 50% recently compared with April and May this year, from 30 to 35 batches per day to 15 to 17 batches.” The data suggests Tesla is facing higher competition from EV rivals in China.

Earlier this month, Tesla said for all Model 3 and Model Y owners that purchase insurance in-store, can get a discount of 8,000 yuan ($1,122 USD). The move was said to nab customers from scalpers of Tesla vehicles and also encourage owners to take delivery faster to convert orders.

From January to August 2022, Tesla delivered 174,000 Model Y vehicles, a number that’s three-times that of the Model 3 sedan. The Model Y continues to be Tesla’s rising star in China, with the company noting it will soon become the best-selling car globally by volume.

Update Sept. 29, 2022: According to @Moneyball_R (via @TSLAFanMtl), Tesla apparently said the reports of an impending Model Y RWD price drop “are false”.

A revamped Model 3 is under development at Tesla, according to four people familiar with the plans in a report from Reuters on Monday. The updated model, dubbed “Highland,” is expected to decrease overall complexity and reduce the number of components in the Model 3’s interior. Additionally, the new Model 3 will focus on factors […]
Peter McGuthrie
15 hours ago