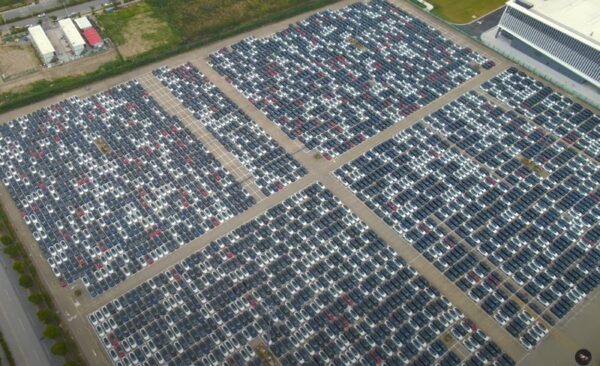 More electric vehicles (EVs) are set to be sold in China this year than throughout the rest of the world combined, according to an exposé from The New York Times on Monday.

As many countries struggle to incentivize EV sales using tax credits and subsidies, China’s customer base has already begun to pivot toward the zero-emission technology based on features, price and technology alone.

While the U.S. just passed five percent of new car sales being EVs, China surpassed that milestone in 2018 and has earned about half of the world’s best-selling EVs already.

Tu Le, a managing director of Beijing’s Sino Auto Insights, says that the transition from a government subsidy-driven market to one based in competition has already begun at large.

Beyond EVs themselves, China also has a grapple on the raw materials market, with the company boasting the vast majority of lithium refineries and mining operations in general. Companies such as CATL and BYD are the largest battery makers in the industry. The country is also selling these raw materials to automakers worldwide, and remains the world’s largest player in the EV battery materials industry.

China has about 4 million charging stalls, double from a year ago and more are coming.

Tesla was the first foreign automaker in China that was allowed to operate without a local partner, with its Giga Shanghai factory in 2018. The move to allow Tesla to operate on its own was to have domestic automakers compete with an industry leader.

Still, China continues to invest in the EV industry, even announcing today an extension on tax waivers through 2023 that will cost $14 billion USD, rather than allowing the waivers to expire this year.