Hydro One, the electricity utility that serves Ontario, Canada, recently launched a pilot project that uses Tesla Powerwalls to provide battery backup to the local grid. 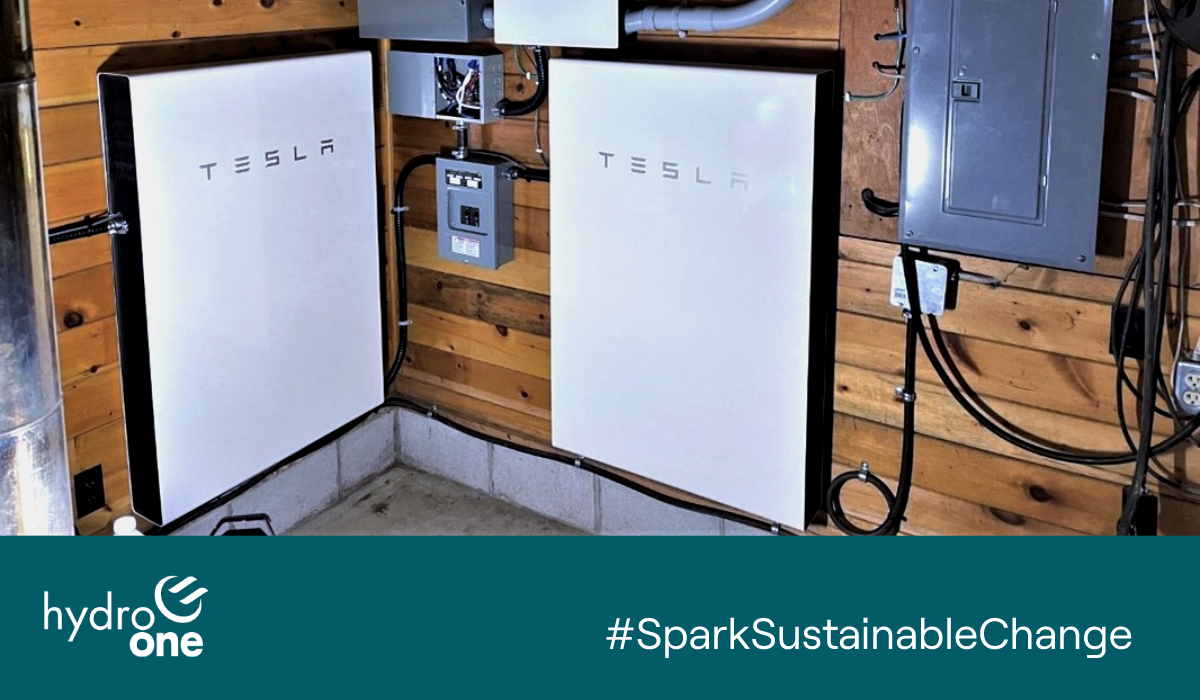 “While we’re still testing things out, we’re excited to work on finding innovative solutions that keep our customers connected and reduce outage durations.”

Tesla is currently also running a Virtual Power Plant project in California that pays Powerwall owners for contributing some of the energy they generate to the grid. Under the program, more than 3,600 Powerwall-equipped homes delivered over 24MW of power during a recent grid event.