How to Fix: Tesla Widget Not Working on iPhone 14: ‘Oops! Data Unavailable’

If you purchased a shiny new iPhone 14 or iPhone 14 Pro today, you may have run into an issue with your Tesla widget not working, showing the error message, “Oops! Data unavailable”.

This may have happened after you switched over your data from your old iPhone to your new iPhone 14 or iPhone 14 Pro running iOS 16 out of the box (Apple has an iOS 16.0.1 update you should install first).

How to fix this problem? Well for starters, if you got your iPhone 14 or iPhone 14 Pro first thing this morning, the Tesla widgets were broken. That’s because Tesla needed to update its iOS app, which didn’t happen until Friday afternoon.

So all you need to do is hit up the App Store and download the latest Tesla iOS app update, version 4.13.1. After installing this update, it fixed the Tesla widget for us and all is well again.

For the version history of the Tesla iOS app, 4.13.0 was released on Thursday, while on Friday, version 4.13.1 was pushed out, with “minor fixes and improvements.”

Click here to download the Tesla app for iPhone in the App Store, and get that update to fix your precious Tesla widget.

Other articles in the category: Tutorials 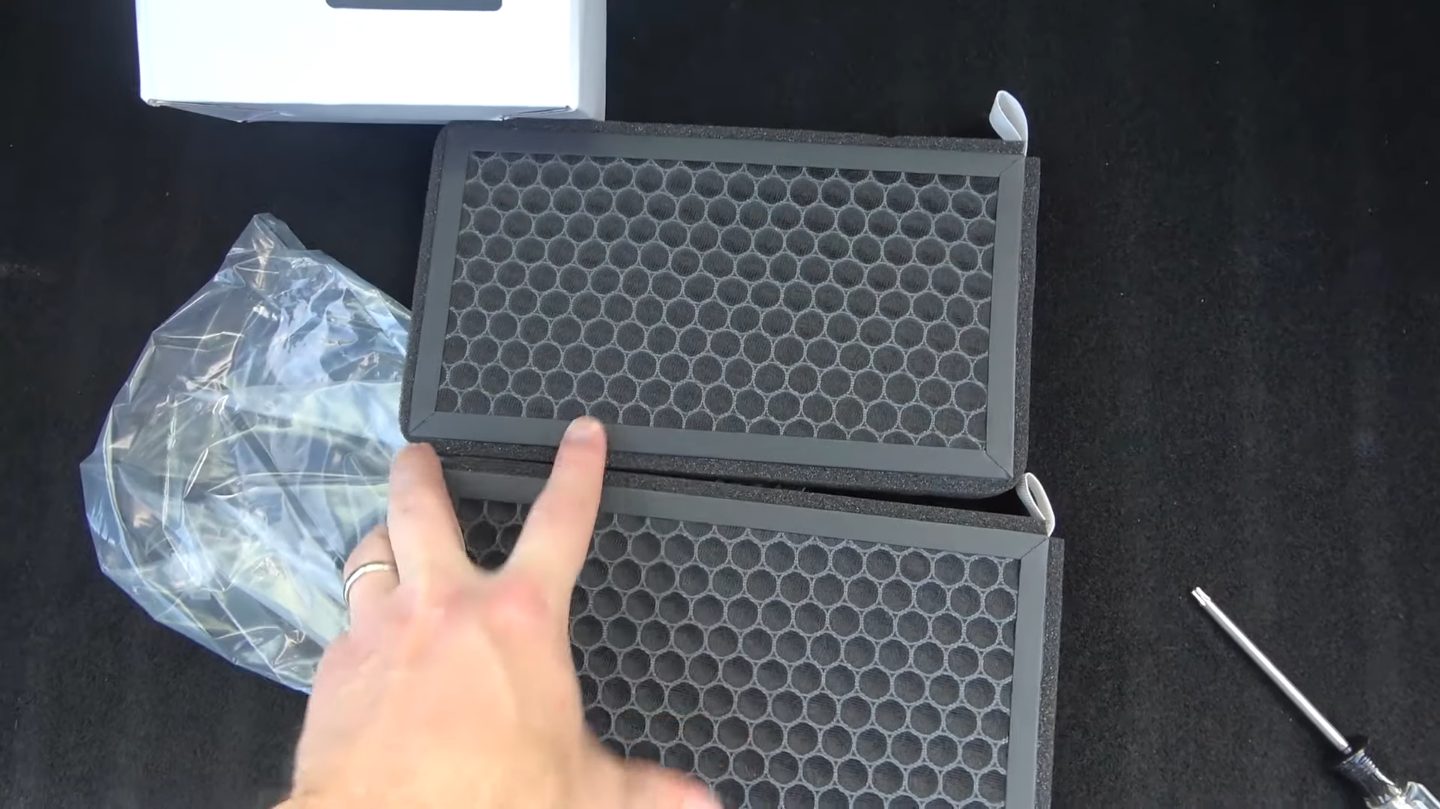 The Random Thought Project recently published a guide on replacing the air filters in a Tesla Model 3 or Tesla Model Y, which is pretty easy to do on your own and doesn’t necessarily require a visit to a Tesla service center. Like pretty much all air-conditioned cars ever, Tesla’s electric vehicles (EVs) are equipped with […]
Nehal Malik
1 year ago 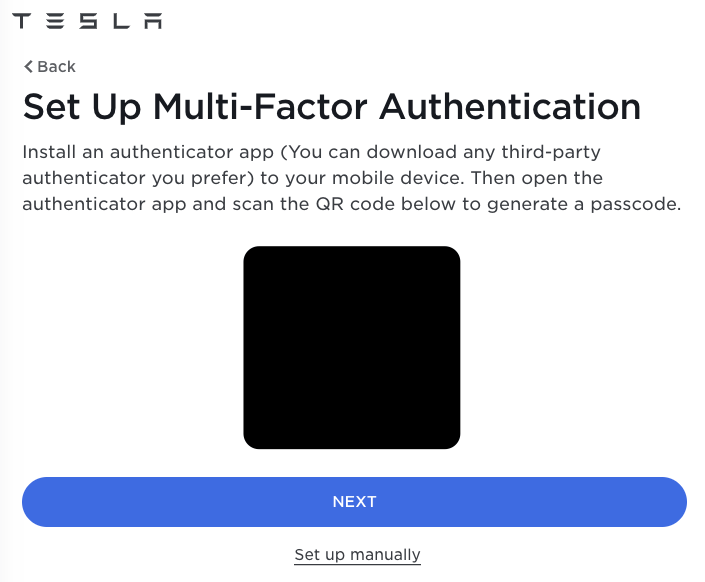 How to Set Up Tesla Multi-Factor Authentication [VIDEO]

Tesla rolled out its much-anticipated multi-factor authentication (MFA) yesterday, adding another layer of security to customer accounts. If you are new to MFA and want to learn how to set up your Tesla account, the following video tutorial from YouTube channel ‘Tesla In The Gong’ holds your hand every single step of the way, using […]
Sarah Lee-Jones
2 years ago