Canadian Minister Meets with Tesla at Fremont Factory in California 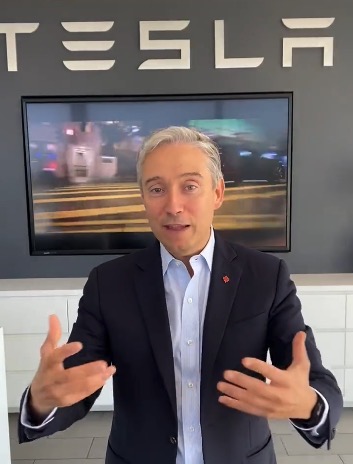 Canadian Minister of Innovation, Science and Industry, François-Philippe Champagne, teased this week he was meeting with an automaker in California. Many suspected it would be Tesla and on Friday morning, Champagne confirmed he did indeed meet with the electric automaker at its Fremont factory.

Champagne made his way to Fremont, California, after touring the Detroit Auto Show this week. He said he visited the Fremont factory and also “met with senior management” to talk about battery electric vehicles and the “Canadian ecosystem” and how Canada can make an economy that works for everyone, saying it was a “great meeting”.

Watch Champagne speak about his experience at Tesla below:

In California today to meet with @Tesla to explore how we can innovate more and do more together! pic.twitter.com/sQ1ffxYC6a

Rumors have swirled that Tesla may be considering a factory in Canada, possibly in Quebec.

Yesterday, Tesla updated its iOS app to add image assets of a Canadian nickel used to measure tire tread. This seems to be a move by the manufacturer to troll or tease something might be happening in Canada. 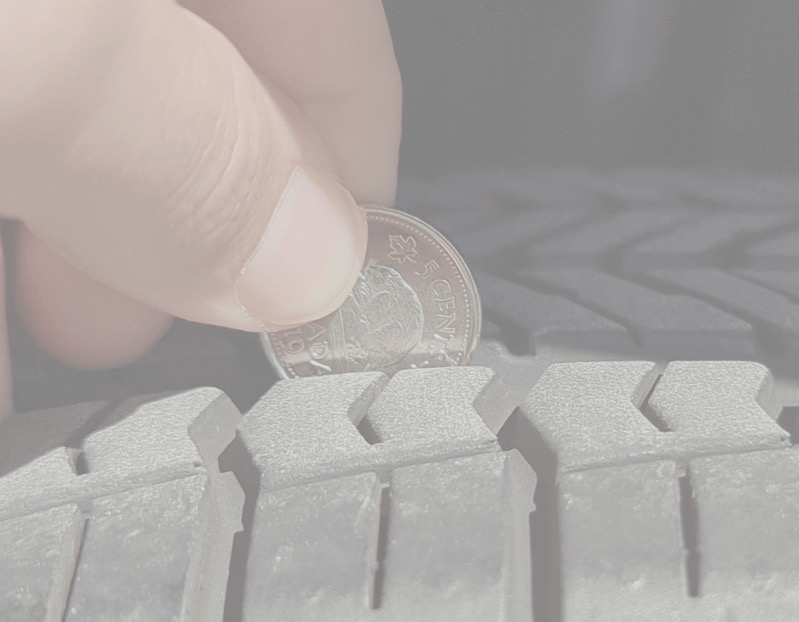 Recent Tesla filings, specifically lobbyist records in Ontario, have mentioned “advanced manufacturing facility”. Tesla recently met with Champagne in mid-August, according to filings. The Minister also recently visited Tesla’s Canadian facility in Markham, Ontario, while touting, “There is a part of Canada in every Tesla,” the minister said on Twitter after the visit.”

Tesla’s latest version of the Full Self-Driving (FSD) beta can detect certain kinds of Autopilot-defeat devices and the company plans to adapt the version according to new methods discovered over time, reports @Teslascope. If detected using such devices, the FSD beta’s software version 10.69.3.1 will force Autopilot disengagement and it will result in strikes against […]
Peter McGuthrie
10 hours ago

Tesla is ‘recalling’ roughly 80,000 vehicles in China due to seatbelt and software issues, according to the State Administration for Market Regulation in a statement on Friday (via The Wall Street Journal). The regulator said that a recall filing had been for Tesla’s vehicles, which is currently the second largest automaker in the country. The […]
Peter McGuthrie
11 hours ago