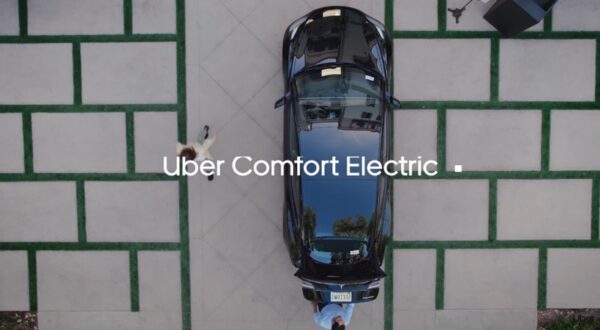 As electric vehicles (EVs) gain traction in consumer popularity, so too are they becoming a more common option in rentals and ridesharing throughout the U.S., even expanding to one city outside the country’s borders.

Uber’s Comfort Electric EV ridesharing program is rolling out across the U.S. and making its debut in Canada, explained the company to Tesla North.

The release details a list of U.S. cities in which the program is now available, in addition to its expansion to Vancouver in British Columbia, Canada — marking the first time EVs are available to rideshare within the country up north.

The Comfort Electric program was made possible through a partnership with Hertz and Uber to offer several Tesla EVs for ridesharing and rental. This program expanded to Canada as recently as July.

Tesla’s latest version of the Full Self-Driving (FSD) beta can detect certain kinds of Autopilot-defeat devices and the company plans to adapt the version according to new methods discovered over time, reports @Teslascope. If detected using such devices, the FSD beta’s software version 10.69.3.1 will force Autopilot disengagement and it will result in strikes against […]
Peter McGuthrie
23 hours ago