The Chinese electric vehicle (EV) company partnered with AR tech brand Nreal to develop the product. Nreal last month debuted its own AR headset, the Nreal Air — which the NIO Air is derived from — in China.

The NIO Air AR glasses can project a 130-inch screen from a distance of just 4 meters and have 3D support. They are designed to enable NIO’s panoramic digital cockpit, which the company unveiled last year and calls “PanoCinema.” The NIO Air AR glasses allow customers to watch movies in their cars (and more). 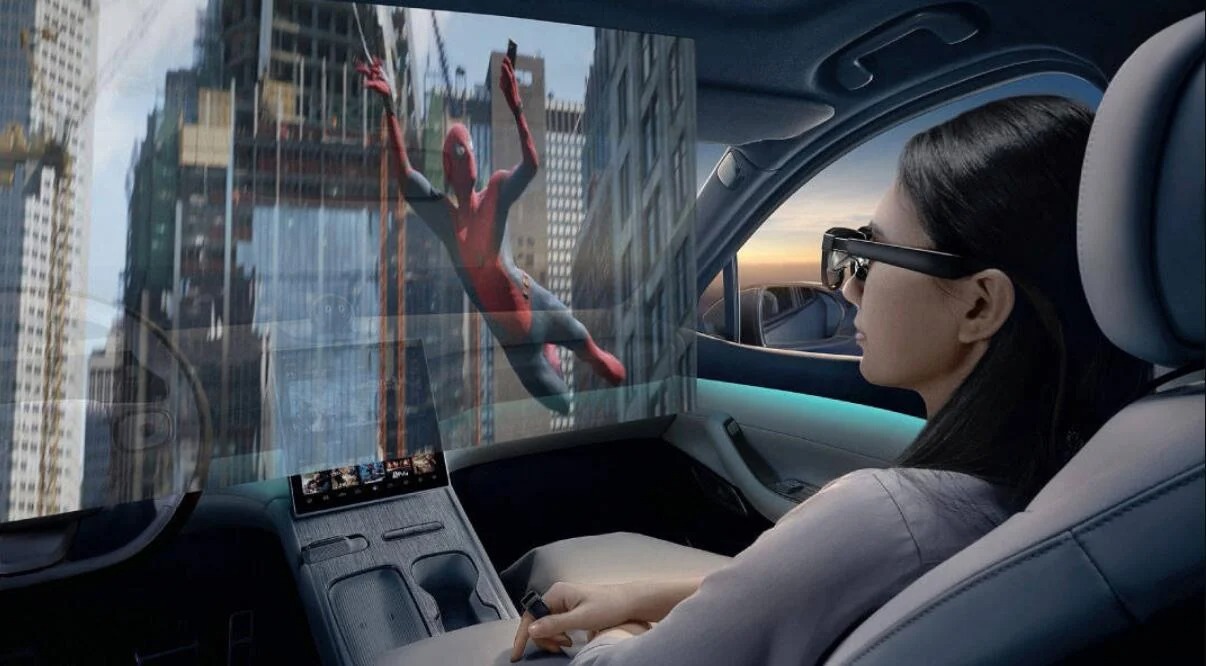 The NIO Air glasses are priced at RMB 2,299 ($330), the same as the Nreal Air. They are available now to pre-order in limited quantities on the NIO Life online store. 500 NIO Air units are reserved for ET7, ES7 and ET5 owners, and another 300 units are available to owners of the ES8, ES6 and EC6. 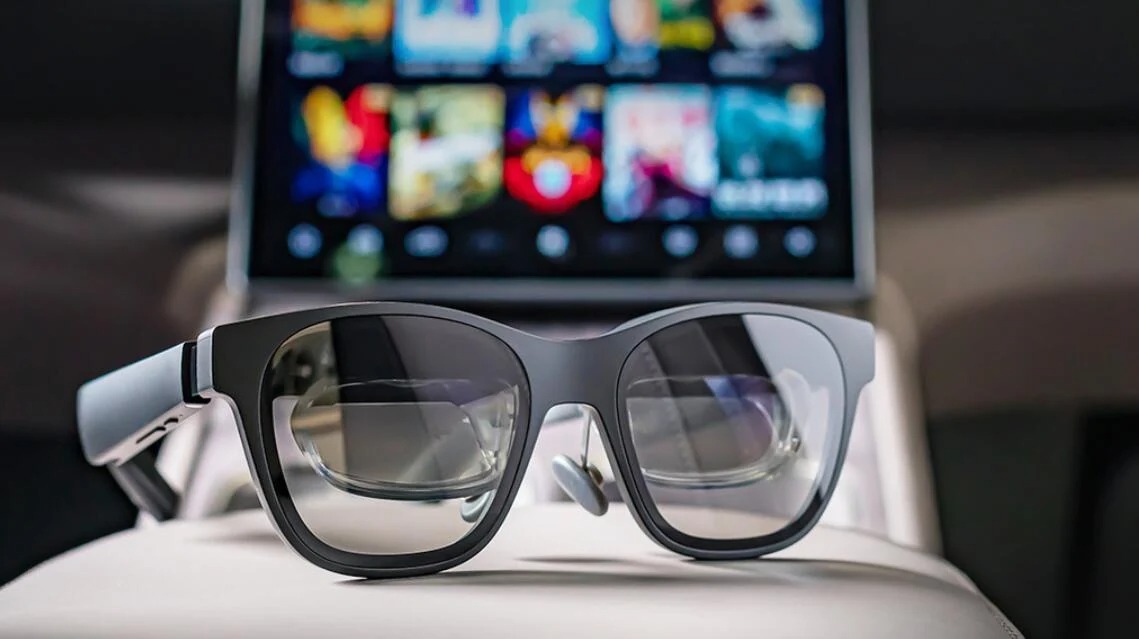 You can check out NIO product experience head Ted Li’s announcement and demo of the NIO Air glasses, in Chinese, below:

The Chinese automaker appears to have extensive plans for tech hardware. NIO’s founder said back in July that the company also wants to take on Apple by making its own smartphones.

Compared to the Nreal Air, the NIO Air glasses have features that make them better suited for in-car use, including higher brightness and a suitable shade design. They can also be paired with in-car audio systems, but only on vehicles based on NIO’s latest NT 2.0 platform.

The NIO Air glasses are ready to go out of the box on the NIO ET5. However, NIO ET7 and ES7 owners will need to schedule an appointment to get a USB chip replaced if they want to enable compatibility with their in-car sound system.

Meanwhile, the glasses don’t work with the in-car audio system on the NIO ES8, ES6, and EC6, which are all based on the older NT 1.0 platform. NIO said it is working on support for these models.

NIO will start delivering the NIO Air glasses later this month. According to a report from last month, NIO is gearing up to launch its EVs in U.S. markets by 2025.