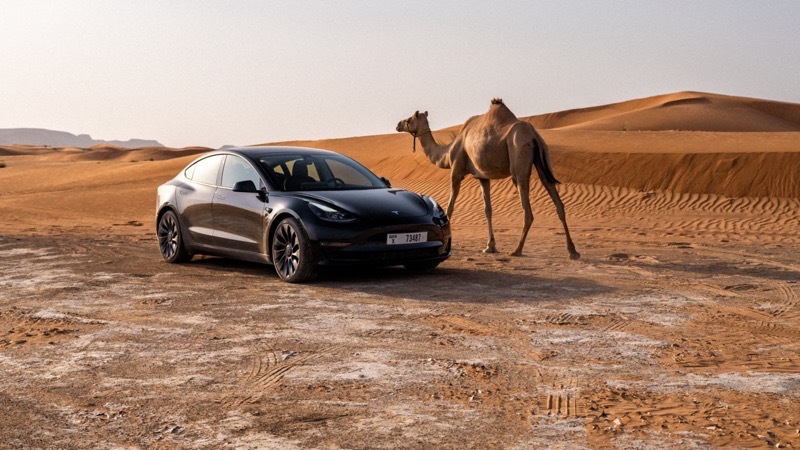 Tesla on Tuesday showed off some pictures of what it described as “extreme heat and durability testing in Dubai.”

The company added on Instagram, “our field quality engineers head to Dubai at the hottest time of the year for extreme heat and durability testing. Temperatures reach over 122°F/50°C.”

Great to see Tesla putting its vehicles to the test in extreme heat, as we see what look to be Model 3, Model Y and Model X vehicles. No pictures of Cybertruck in testing yet.

Tesla should also share images of where it does its extreme cold testing. Owners that had heat pump failures we bet would love to know.

Tesla has increased delivery wait times for all models except the entry-level Model Y in China to 4-8 weeks — reports CnEVPost. The move is in stark contrast with delivery timeline changes made by Tesla in recent weeks, which cut wait times down significantly. For some models, Tesla managed to bring delivery times down to […]
Nehal Malik
23 hours ago