Tesla released its 2022.24.5 software update on the weekend and now we’re seeing some undocumented changes in this release, according to Not a Tesla App.

The major feature change in the 2022.24 update was the ability to customize your Blind Spot Camera location to show in the upper left of the display. But now there are some more changes to make this happen. Turn signals on the Tesla display for the Model 3 and Model Y have now shifted above the region line, now in line with gear indicators and battery life, according to images shared by @Eric5un with Not a Tesla App: 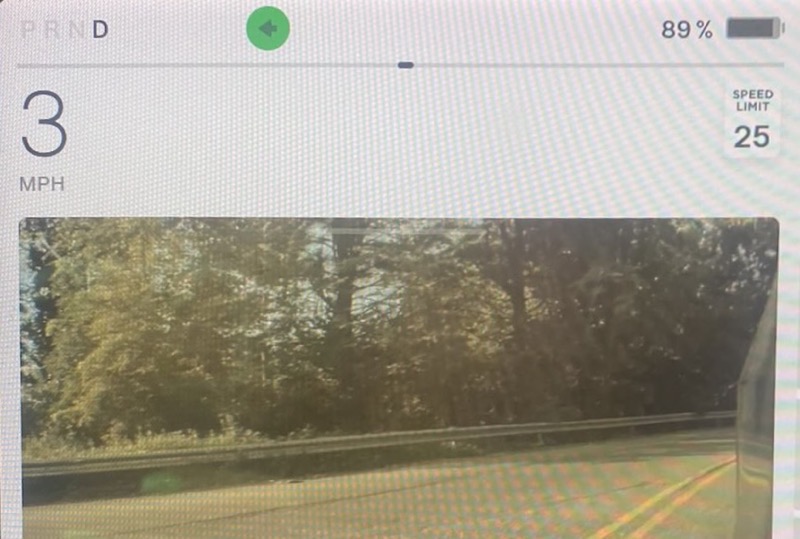 Also new in 2022.24.5 is the ability to uninstall games from Tesla Arcade, should you want to remove a game from your vehicle and free up space, if necessary: 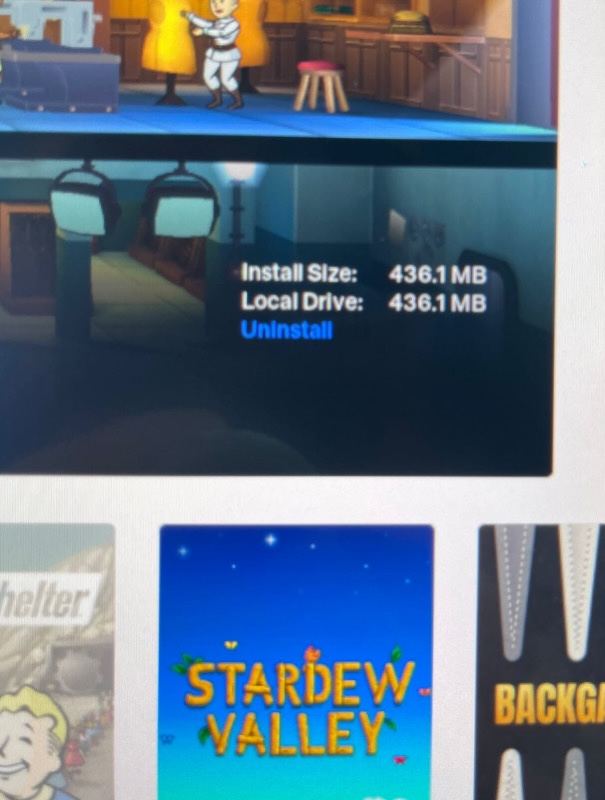 Another undocumented change is tire pressure now has timestamps, showing you when they were last updated. This helps you know exactly when your tire pressure was last checked by Tesla Bluetooth tire pressure monitoring sensors. Tesla also indicates a recommended cold tire pressure on screen at 42 psi for the front and rear: 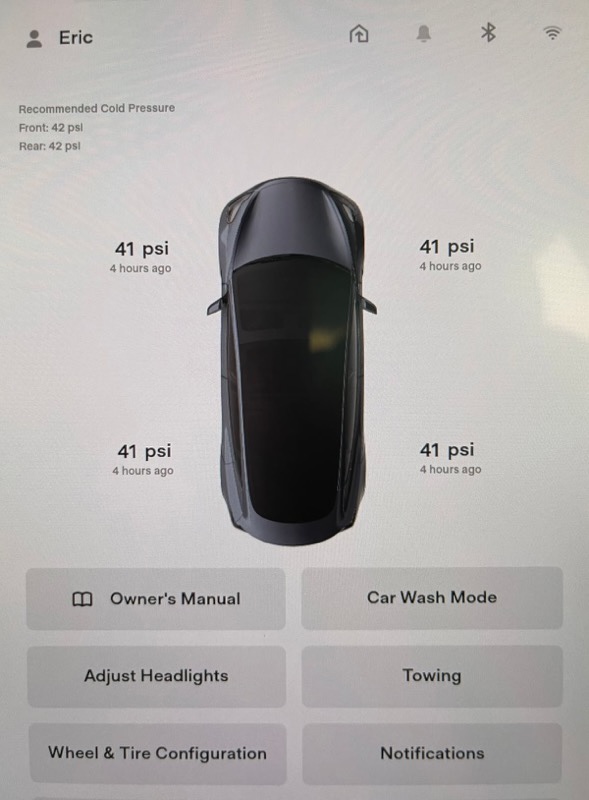 Tesla’s brand retains customers better than other automakers, and it tends to steal customers from other brands, according to new data shared by S&P Global Mobility last week (via @Umbisam). The data measures a 12-month period leading up to July 2022, looking at how drivers purchased — whether switching to a new brand, or remaining loyal […]
Peter McGuthrie
5 hours ago

Tesla is offering a new discount that could slash prices even further for previous brand owners, with a new trade-in deal available for new Model S and X vehicles. U.S. buyers of the Model S and X who trade in an old Tesla vehicle are now eligible to receive $3,000 off the price tag or […]
Peter McGuthrie
6 hours ago

Tesla has made a Twitter account for its Megapack commercial battery packs, showing as @Tesla_Megapack, and in the bio it says “large-scale energy storage,” as first spotted by @SawyerMerritt (via @Tslachan). At the time of writing, the account has yet to make any posts, has about 1,390 followers and only follows three other accounts: SpaceX, […]
Peter McGuthrie
6 hours ago