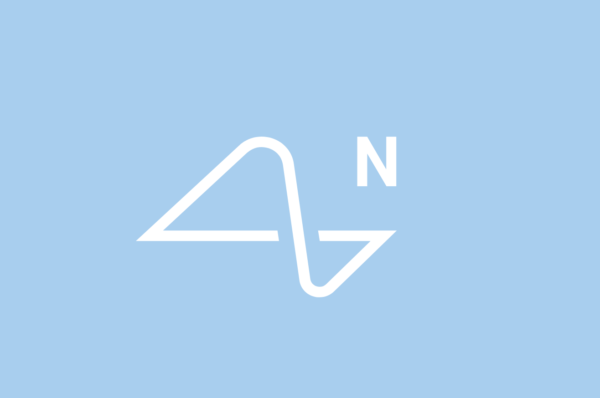 Elon Musk’s brain implant company Neuralink has been hard at work and plans to share some of its newest updates in the coming months.

Neuralink is set to hold a progress update show and tell on October 31, according to a tweet from @ElonMusk on Monday morning.

The news comes after reports of Musk and Neuralink in discussion with the brain chip startup Synchron surfaced, though the details of the acquisition are not yet clear.

A report came out in January saying that Neuralink could be nearing human trials as it sought to hire a clinical trial director.

In February, Neuralink released a statement on animal welfare after it received public criticism from animal rights activists.

The criticism followed reports that many of the monkeys had lost fingers or had died in the trial, though Neuralink largely denied the claims. The company also noted that it had to comply with the U.S. Department of Agriculture, adding that it had never received a citation from the agency.

Neuralink’s brain chip can be seen in use in this video of a monkey playing ping pong with its mind.

Musk has discussed Neuralink on a few podcasts and videos over the years, including in a recent essay written for China Cyberspace Magazine, which is a monthly magazine from the top internet regulation agency in the country. 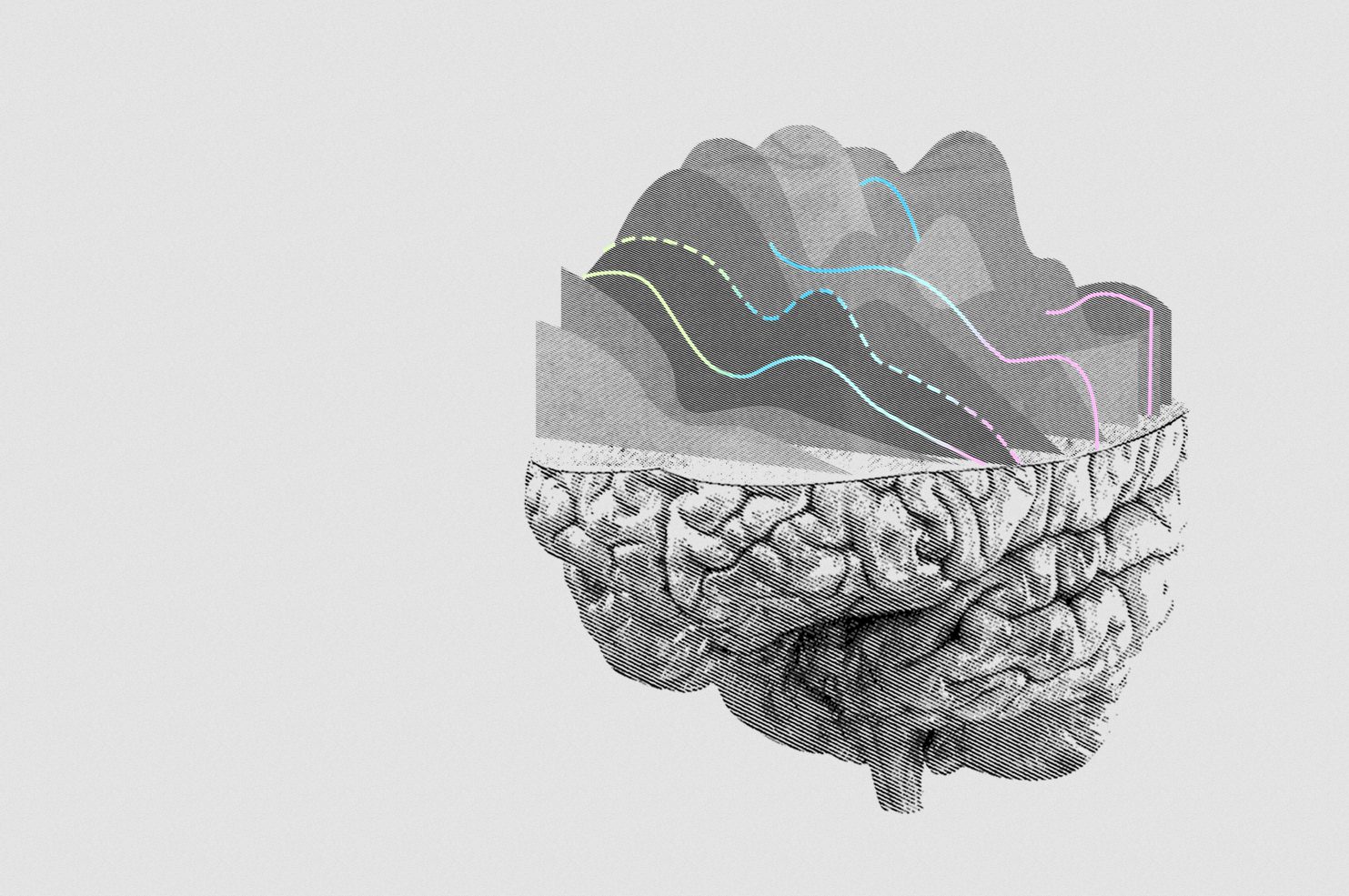