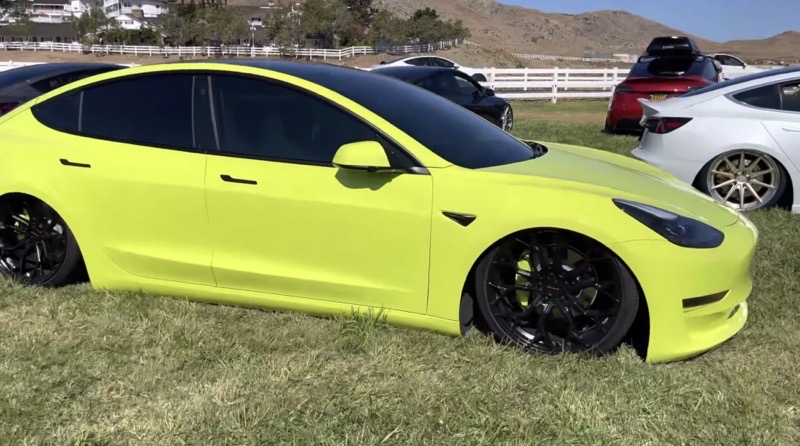 The Tesla Owners California Takeover took place on August 6, 2022, at the fields at Madonna Inn in San Luis Obispo, California. This is by far the largest Tesla event in the United States and possibly worldwide.

The event had 50 exhibitor booths, an area for kids, plus talks from Tesla influencers. The event organizers said 2,300 people showed up. Also on hand were 43 heavily modified Tesla vehicles, in a variety of cool paint jobs and wraps.

#teslatakeover was absolutely mind blowing and so cool to bring the @tesla community together from all over the world. We had 2,300 people, 50 vendors and 43 super modified custom Teslas at @MadonnaInn. Forever grateful for the Tesla community. @elonmusk
🎥 @MacHouse_ pic.twitter.com/1aJaQdUXyZ

Check out the coverage of the 2022 Tesla Owners California Takeover below: