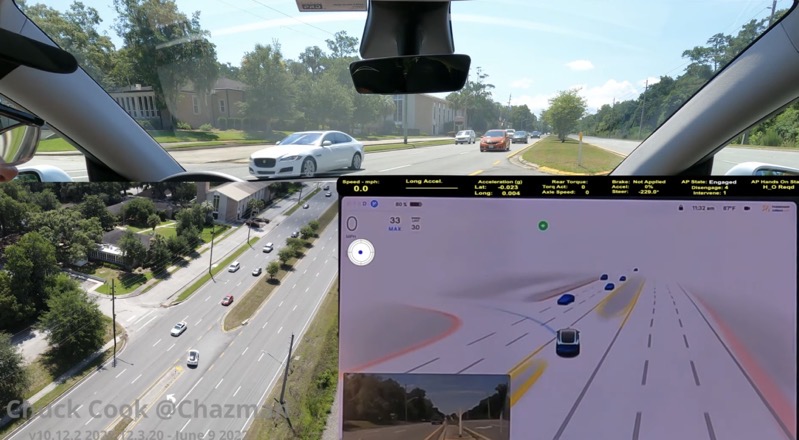 According to Tesla CEO Elon Musk, the next version of Full Self-Driving (FSD) beta, is set to come on August 20, 2022. That’s according to Musk’s early Sunday morning tweet.

FSD beta 10.13 will be released as version 10.69, as stated by Musk at the company’s annual shareholder meeting held last week. The new FSD release date means it’s coming in yet another “two weeks”.

At the shareholder meeting, Musk said there would be significant improvements to FSD 10.69, specifically for unprotected left turns, such as the one being extensively tested by Chuck Cook, noting a 90% success rate for the complex left turn.

Tesla currently has over 100,000 FSD beta testers, according to the company’s recent Q2 earnings call, while the tester fleet so far has driven over 35 million miles, leading the industry.

Musk said later on Sunday this next 10.69 release “will be big,” without getting into specifics.

This release will be big

South Korea is offering “tailored” benefits to Tesla to set up an electric vehicle (EV) plant in the country, according to statements made by President Yoon Suk-yeol as detailed in a report from Reuters. Yoon recently had a video call with Tesla CEO Elon Musk, in which the latter said that South Korea was one […]
Peter McGuthrie
21 mins ago