Tesla Might Announce a New Gigafactory Location this Year: Musk 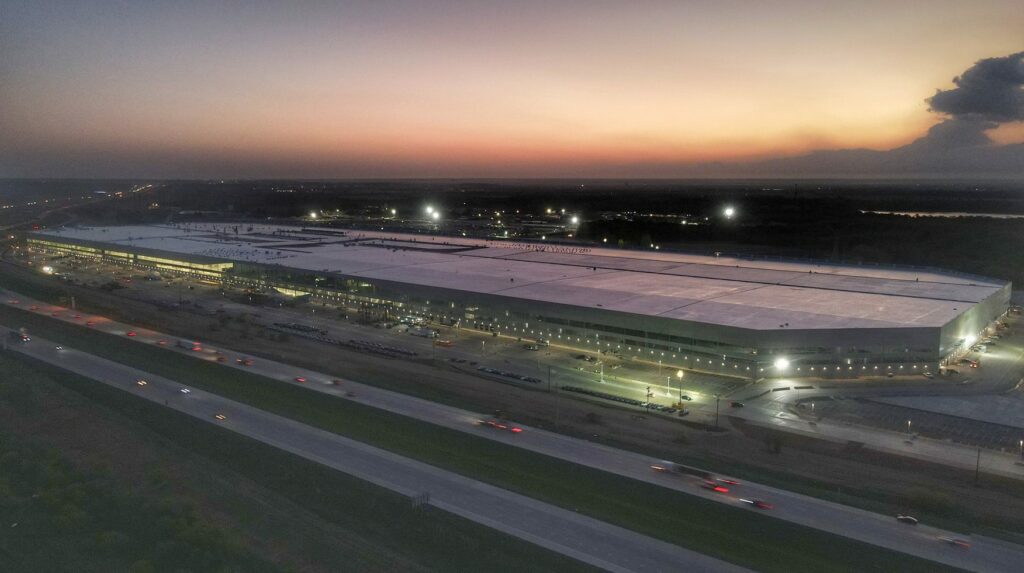 Tesla CEO Elon Musk announced at the company’s annual shareholder meeting it might be announcing a new Gigafactory location this year.

“We might be able to announce another factory location later this year,” said Musk, to cheering from the audience. “We got a lot of Canadas. I’m half-Canadian,” said Musk.

“Ultimately we’ll probably end up building 10-12 Gigafactories of average output of 1-2 million units per factory,” explained Musk. He said the Fremont factory in California is the “highest output factory in North America.” He also noted the “[Giga] Shanghai team is hard to beat. Just awesome.”

Tesla shareholders earlier today approved the company’s 3-for-1 stock split. The company also announced it has produced its 3 millionth vehicle.