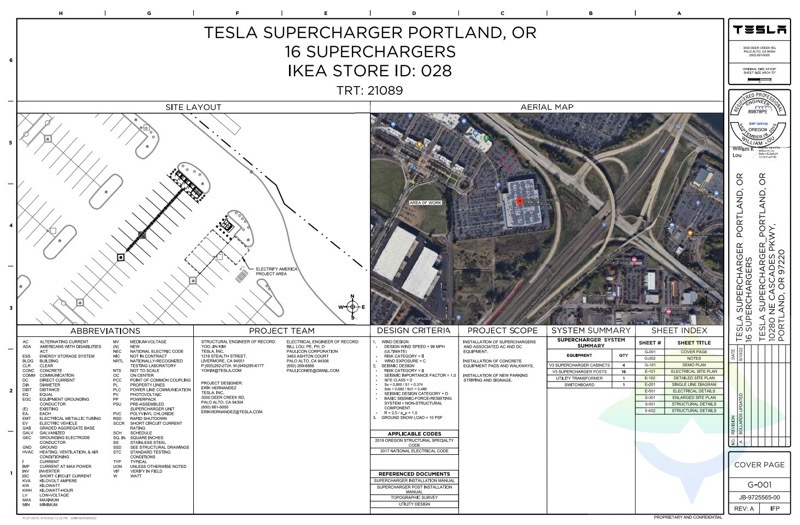 Tesla is set to install 16 V3 Superchargers at the IKEA store in Portland, Oregon, located at 10280 NE Cascades Parkway, according to the site permit obtained by Tesla North.

The project will see 16 of the latest V3 Superchargers installed at the IKEA store, along with associated AC and DC equipment, concrete equipment pads and walkways, plus new parking striping and signage, in the north parking lot of the site. 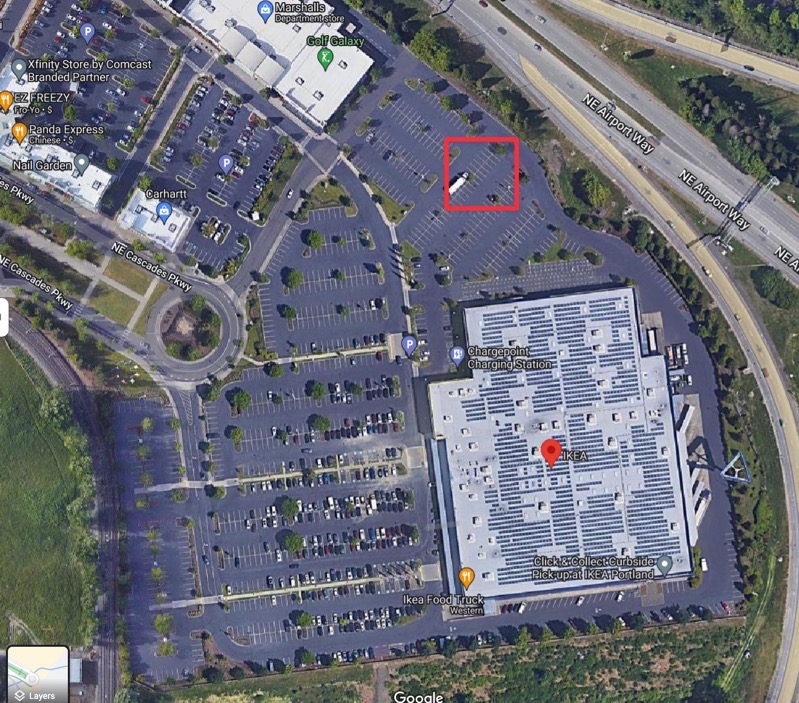 Tesla has set up Superchargers at IKEA locations in other areas, such as one set at the Belgrade AVA shopping centre in Serbia.

Currently, there are two unnamed Tesla Superchargers pegged for Portland, according to the electric automaker’s website. One is set for Portland and another is set for the northeast section of the city, which appears to be this location coming to IKEA, in the north of the Parkrose neighbourhood.