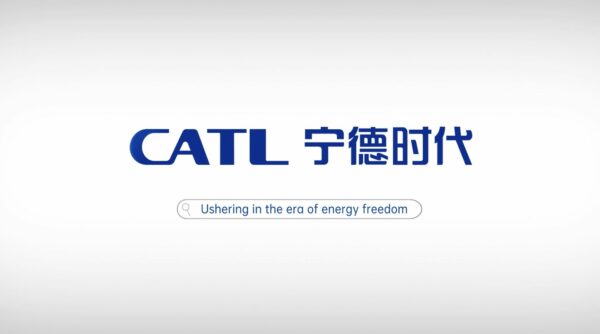 Electric vehicles (EVs) are growing in popularity, and with the world heavily in need of batteries to keep up with demand, some companies are teaming up to help produce and receive more batteries.

Ford and CATL announced plans for a Global Strategic Cooperation, to help increase battery supply to markets in North America, Europe and China, according to a press release shared on Wednesday.

Ford also plans to use CATL’s batteries for its F-150 Lightning electric pickups beginning in early 2024.

Additionally, Ford plans to use its flexible energy packs for a more efficient use of the China-based company’s cell-to-pack (CTP) technology.

The companies also plan to work together on newer battery technologies in hopes to leverage their business opportunity globally.

One analyst said earlier this month that he expects Ford and GM to surpass Tesla’s EV market share by 2025.

Ford CFO John Lawler noted last month that inflation had completely cut the automaker’s Mach-E profits, though he was also confident that demand for its EVs remained high.

Since Ford’s first electric vehicle launched in China last year, the automaker has sold far fewer electric vehicle (EV) units than some of its fellow automakers, though it’s hoping to change that with a new company and testing entity. Ford established a new company in China called Ford Electric Mach Technologies (FMeT), as detailed in […]
Peter McGuthrie
7 days ago

Another police department in Connecticut is set to start testing electric vehicles (EVs), in hopes that they could work as patrol cars. Wethersfield Police Chief Rafael Medina plans to begin testing EVs to see if they’re suitable for police use, as CT Insider reported on Tuesday. “We still have to figure out if are they […]
Peter McGuthrie
2 weeks ago