Rimac Nevera EV Certified for 287 Miles of EPA Range in the U.S. 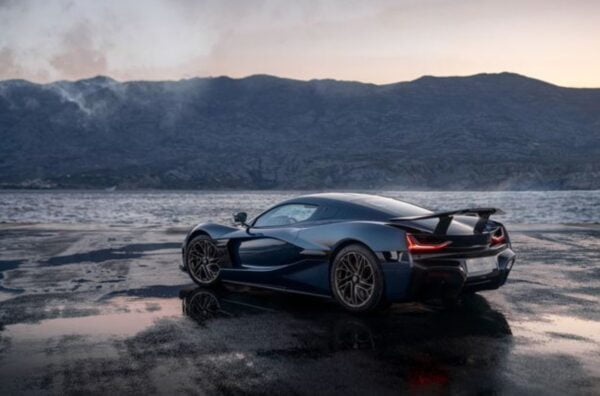 The Bugatti-Rimac Nevera electric hypercar was rated for 287.28 miles of range per charge by the U.S. Environmental Protection Agency (EPA) and the California Air Resources Board (CARB), according to a report from Auto Blog.

According to the CARB paperwork, which CEO Mate Rimac posted on his Facebook on July 4, the EV features a 130kWh lithium-ion battery and will now be available to sell and drive in the U.S.

Mate said that the Nevera “makes the highest use of regenerative braking of any other car on the market now.”

The Nevera also has an AI Driving Coach, which is a software mode built to help drivers improve their lap times through visual guidance on when to brake and when to accelerate.

In the post, Mate added that Rimac’s Nevera Production Car #002 is currently in pre-delivery testing around Zagreb, Croatia, meaning the company’s first production car has likely already been delivered to its first customer.

Bugatti-Rimac plans to manufacture only 150 Neveras, starting at a price of €2 million ($2.1 million USD).

Bugatti announced plans to merge with Rimac about a year ago, which some expect will also bring a Bugatti EV to markets in the coming decade.