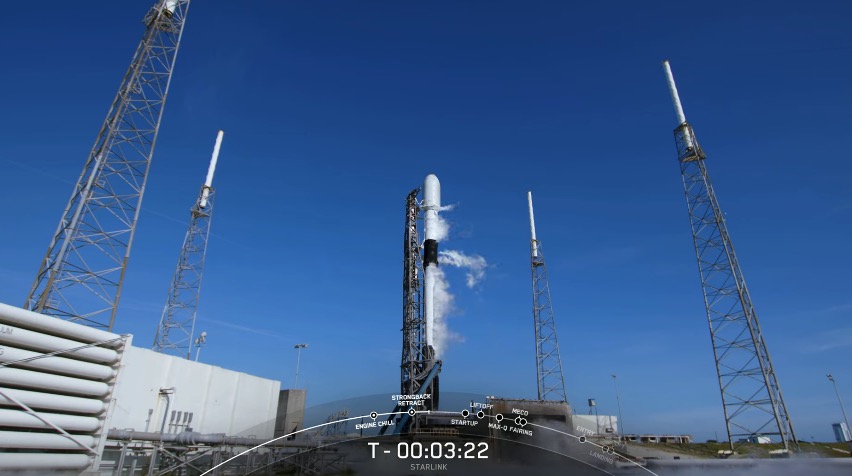 Another round of SpaceX’s Starlink satellites went into orbit this week, set to add to the company’s growing orbital constellation of internet-beaming satellites.

SpaceX successfully launched 53 Starlink satellites using the Falcon 9 booster on Thursday, according to the company’s website.

In the past, the Falcon 9 booster has launched eight other Starlink missions, as well as Crew Demo-2, Anasis-II, CRS-21, Transporter-1 and Transporter-3.

With the recent launch, SpaceX will soon have a total of 2,759 satellites in orbit and is planning to make the newly launched units operational in the fourth shell layer of the low-Earth orbit (LEO) satellite network.

SpaceX gained approval from the Federal Communications Commission (FCC) to deploy Starlink for use on moving boats, planes and trucks.

Additionally, SpaceX is currently preparing its Starship reusable rocket, which was transported to Starbase this week ahead of its first orbital flight.

You can watch SpaceX’s full launch of the Starlink satellites using the Falcon 9 booster here: