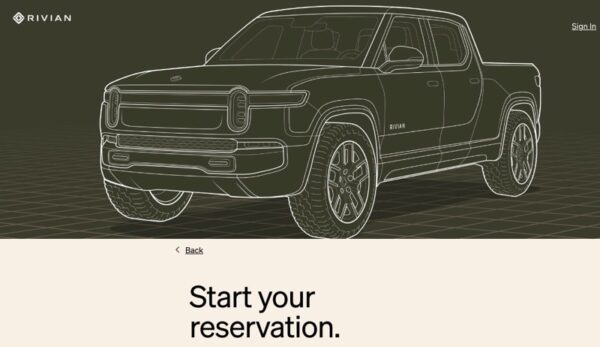 Rivian announced that it produced 4,401 vehicles in the second quarter, delivering a total of 4,467 from its Normal, Illinois factory, according to a press release on Wednesday.

In the first quarter, Rivian produced 2,553 vehicles and delivered just 1,227, so the Q2 results mark a major improvement for the auto startup — and the company also says the jump in production keeps them on track to build 25,000 vehicles this year.

Earlier this year, Rivian announced a new production facility east of Atlanta, Georgia which will begin construction in 2024.

“Supply chain and production are ramping! We just announced production of 4,401 vehicles for Q2 bringing our cumulative total since start of production to 7,969 — keeping us on track to reach our year-end goals. Thank you to our team & suppliers,” said Rivian CEO RJ Scaringe this morning.

Supply chain and production are ramping! We just announced production of 4,401 vehicles for Q2 bringing our cumulative total since start of production to 7,969 — keeping us on track to reach our year-end goals. Thank you to our team & suppliers.

Earlier this year, Rivian warned the supply chain was affecting its ability to ramp up production.

In an interview last month, Tesla CEO Elon Musk said that both Rivian and Lucid could be “tracking towards bankruptcy” if they don’t cut costs.