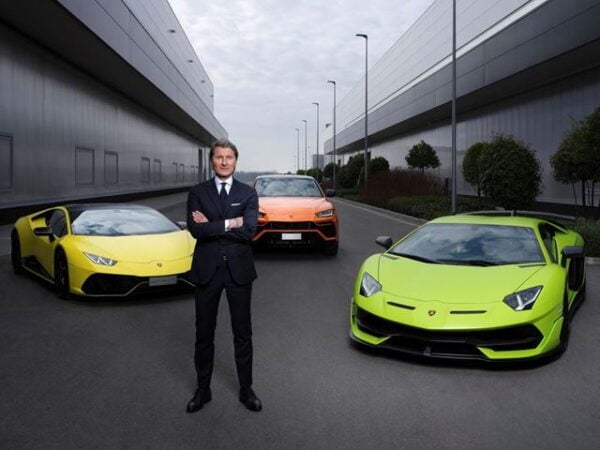 Following the Lamborghini CEO’s statements that it hopes to sell gas cars beyond 2030, the automaker has now officially detailed plans to invest nearly $2 billion into going partially electric.

Lamborghini plans to invest at least $1.88 billion (1.8 billion euros) into going electric, according to a report from Automotive News Europe shared on Friday.

CEO Stephan Winkelmann told newspaper outlet Il Sole 24 Ore about the investment, saying it would produce a plugin hybrid lineup as soon as 2024.

Winkelmann also went on to say that the figure doesn’t even represent the development of a battery-electric vehicle (BEV), which he said would be a “very difficult challenge.”

In a statement, Winkelmann said, “We have earmarked 1.8 billion, but in reality, it will be much more – the biggest investment in the history of Lamborghini Automobili.”

Winkelmann continued, “The investment will be huge because we have to face the full electric era while maintaining the values of Lamborghini’s DNA. It will be a very difficult challenge.”

In a statement earlier this year, Winkelmann said the first Lamborghini EV would be a two-door coupe.

As for a BEV, Lamborghini has previously said a fully-electric vehicle would hit markets prior to 2030, though it’s not yet clear if that will take place.