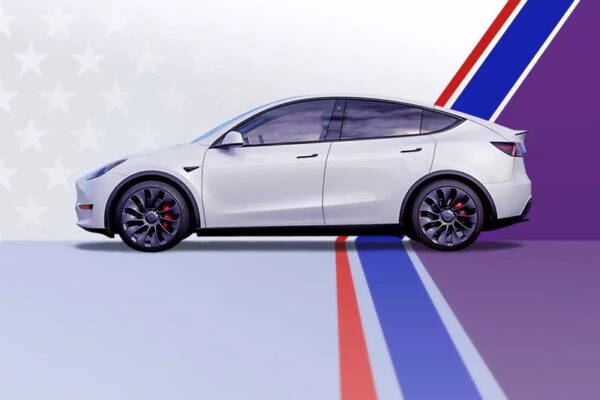 Drivers for ride-sharing companies like Uber and Lyft chose Tesla 186 percent more often in May year-over-year, saying the EVs were more profitable amidst high gas prices, according to a report from Bloomberg.

One California-based driver, Heidi Barnes, 34, rented a Tesla Model 3 from Hertz for a month through a deal with Uber, after upgrading a 2009 Toyota Camry which had her paying around $600 a week to keep fueled.

Upon switching, Barnes says her earnings covered the cost of the rental for the entire month, and she ended up paying less than with her Camry at just $450 a week.

The cost of maintaining and filling up her gas tank in the Camry “was a huge push to get in a Tesla sooner rather than later,” Barnes said.

Barnes also called the Model 3 the “the car of her dreams,” and said that passengers loved the electric vehicle (EV) and even offered her increased tips from in the Camry.

Regarding passengers, Barnes said, “They’re a lot more generous. Usually I’m lucky to get $1 to $3 tips but it’s now $10 or $15, sometimes consecutively.”

Lyft told Bloomberg Teslas are the dominant EV used by its drivers, but other automakers such as Kia are seeing huge growth on the platform.

Uber said since it partnered with Hertz last November, it has seen over 15,000 drivers rent a Tesla. “Participation has been really compelling,” said Uber to Bloomberg. “Drivers are smart and they know how to maximize their take-home pay.”

The program to rent through Uber includes insurance, maintenance and unlimited mileage in the Tesla vehicle, which ultimately contributed to the lowered cost compared to Barnes’ Camry.

Uber said earlier this week that over 15,000 drivers have signed up to rent Tesla vehicles through Hertz, though the program was only unveiled last year.