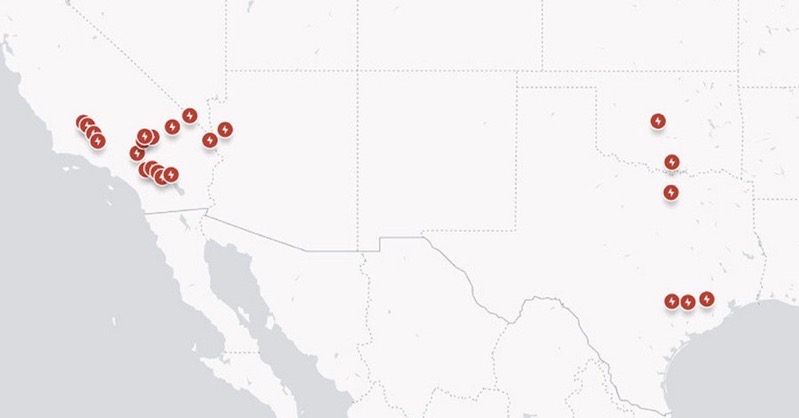 Tesla offered the same promo last year as well for free off-peak Supercharging at select locations in the U.S.; the perk aims to help alleviate long line-ups at Superchargers during peak periods.