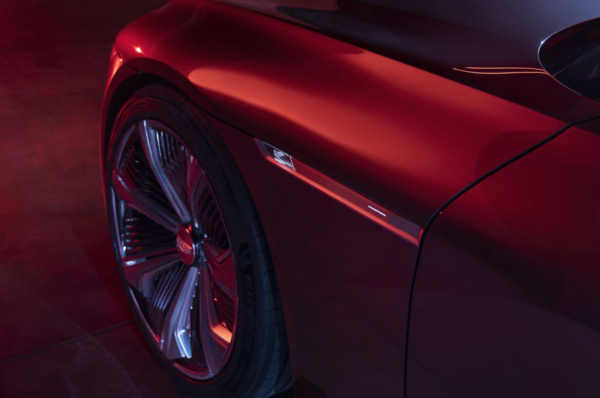 General Motors (GM) will put its luxury sector to the test in an upcoming release, as it prepares to build fewer than 500 units annually of an upcoming electric vehicle (EV).

GM plans to debut the upcoming Cadillac Celestiq EV sedan for around $300,000, according to sources familiar with the matter, as reported by The Wall Street Journal on Friday.

The move to make the EV exclusive and high-end is a way for GM to showcase new technology and create hype for Cadillac, the sources said.

Ultra Cruise, hands-free assisted driving, customized wood trim and more are expected to be featured within the car.

GM plans to enter production for the Celestiq in late 2023, according to the sources.

GM Electric Vehicles to Get ‘Plug and Charge’ Technology https://t.co/gEOT2okmyG

While the price of Cadillac’s Celestiq EVs could start around $300,000, they also may cost even more.

The move comes amidst several other luxury brands announcing plans to go electric by 2030, including Mercedes-Benz, Volvo, Rolls-Royce and Buick, among others still.

The Cadillac Lyriq EV starts at a price of $62,990 in the U.S., after the automaker began teasing the vehicle late last year.