Britishvolt Hopes to Supply Tesla with 4680-Like EV Batteries: Report 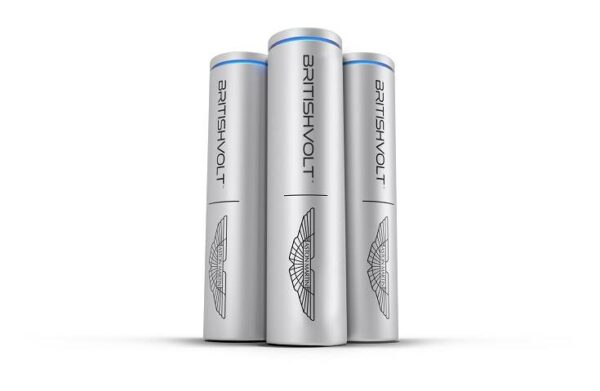 One UK-based electric vehicle (EV) battery maker is developing cells it hopes will woo Elon Musk and Tesla, by creating a similar design to the next generation of batteries the U.S. automaker will use.

Britishvolt is looking to supply Tesla with EV batteries, with recent designs that are similar to the prototype 4680 battery cells the automaker is currently moving to, according to The Telegraph.

The company is currently developing large-format battery cells, which it hopes will tempt Musk and Tesla into a supply deal.

One source said that, if Britishvolt can supply the performance batteries to Tesla, it would mark a “win for the UK” and its battery research.

Tesla Still Leads EV Brands in the UK as of May 2022, Despite Shanghai Lockdown Woes https://t.co/dqTxcHzMBd

Britishvolt plans to focus on high-end performance vehicles, such as upcoming EVs from Lotus and Aston Martin.

In a statement, Chief Executive Orral Nadjari said, “What we want to do is we want to help electrify the UK.” Nadjari continued, “First, we are focusing on this kind of niche, high performance end.”

Britishvolt has a battery factory in Blyth in Northeast Britain, which also marks the UK’s first Gigafactory.