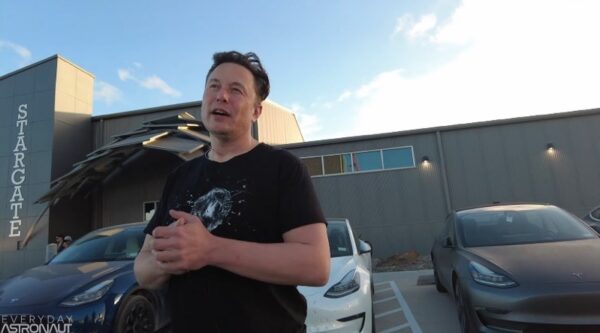 Last week, Elon Musk addressed Twitter employees for the first time since the initial $44 billion offer, and now the company’s board of directors has officially endorsed the takeover.

The Twitter board of directors unanimously urged the company’s investors to approve Musk’s takeover of the social media site on Tuesday, according to an SEC filing, reports Axios.

Twitter’s board wrote in the filing it “unanimously recommends that you vote [for] the adoption of the merger agreement.”

Shareholders were also recommended to vote “for” the “compensation that will or may become payable by Twitter to its named executive officers in connection with the merger” and “the adjournment of the special meeting, from time to time, to a later date or dates, if necessary or appropriate, to solicit additional proxies if there are insufficient votes to adopt the merger agreement at the time of the special meeting.”

Speaking at the Qatar Economic Forum on Tuesday, Musk said Twitter needs to resolve data on fake accounts, while other issues related to the deal include his debt financing and shareholder approval of the deal.

The news comes after Musk cast the deal into murky water over Twitter bot account data, which the social media company ultimately provided.

It also comes after Musk became Twitter’s largest shareholder in April with the purchase of a 9.2 percent stake in the company.

Additionally, a judge denied Musk’s request to end SEC oversight on his Twitter account, following a 2018 tweet in which he said he had “funding secured” to take Tesla private.

Musk is expecting to quintuple Twitter’s revenue and reach one billion users by 2028, and a report said he may also take the social media company public in just three years.