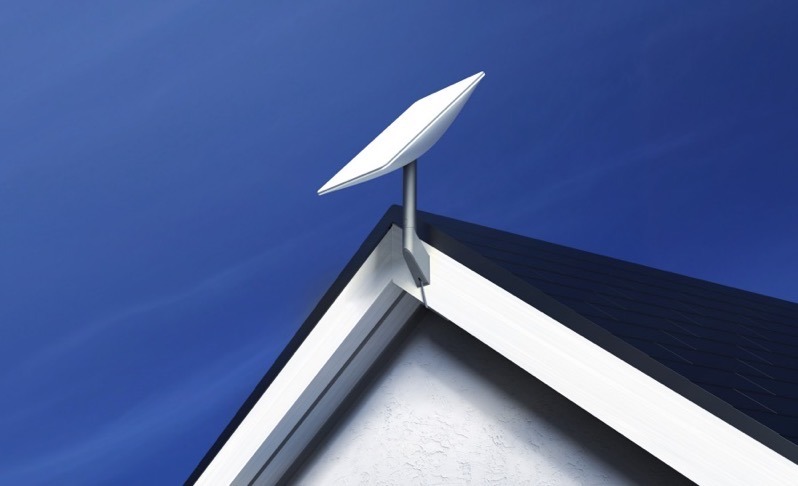 SpaceX wrote to the Federal Communications Commission (FCC) on Tuesday, warning Starlink internet would become unusable for most Americans if Dish Network’s 5G proposal goes through.

According to Space News, Colorado-based Dish Network is seeking permission to operate 5G service using the 12 GHz band, part of the Ku-band spectrum used by satellite companies to connect to user terminals, or satellite dishes.

SpaceX explains to the FCC its tests performed in Las Vegas concluded Dish Network’s proposal would affect Starlink customers with “harmful interference,” for over 77% of the time.

David Goldman, SpaceX senior director of satellite policy, wrote Starlink internet would be “subjected to total outage of service 74% of the time.”

According to Goldman, SpaceX’s analysts “verifies what should be intuitive—that a high-power terrestrial network would blow out anyone using the high-sensitivity equipment satellite consumers must use to receive signals that comply with Commission and international power restrictions on satellite downlink transmissions.”

SpaceX went on to say a study by RS Access, which has spectrum licenses in the 12 GHz band, was based on “egregious assumptions” and inaccuracies. The conclusion in the study that said fewer than 1% of terminals would be impacted by 12 GHz 5G is “untethered from reality,” said Goldman.

Musk responded to Dish Network’s actions with, “Their attempt to bait and switch satellite spectrum for cellular spectrum is super shady and unethical. If they are successful, it would hurt the least served and completely unserved of the world. Very messed up.”

Their attempt to bait and switch satellite spectrum for cellular spectrum is super shady and unethical.

If they are successful, it would hurt the least served and completely unserved of the world. Very messed up.

In its filing, SpaceX asks the FCC to reject the Dish Network 5G plan in the 12 GHz band, and to also verify if earlier technical studies were purposely misleading.

Dish Network and the FCC continue to trade jabs through the FCC. Earlier this month, Dish Network told the FCC it should force SpaceX to stop Starlink from being used on moving cars, planes and boats, because the necessary licenses have not been granted.