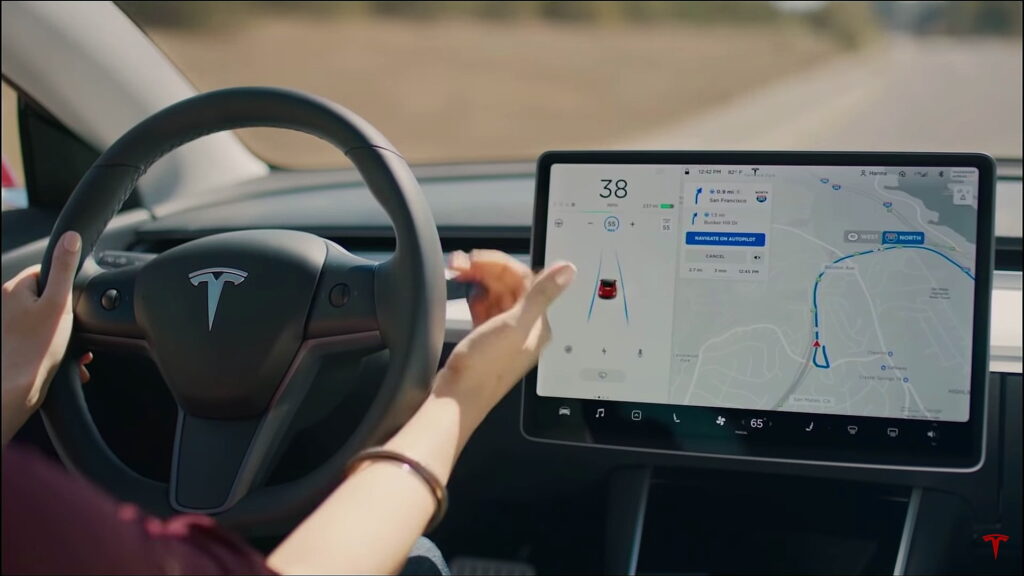 Tesla has updated its Tesla Vision page to indicate Autosteer maximum speed limits have increased when using Autopilot, as spotted by @Tesla_Adri.

According to the company, Tesla Vision is its latest Autopilot system that relies solely on cameras and does not use radar. Tesla Vision debuted on the Model 3 and Model Y starting in May 2021. For all Model S and Model X cars produced in North America, they have transitioned to Tesla Vision since mid-February 2022.

The transition to Tesla Vision Autopilot (from radar-based systems) resulted in the automaker offering limited maximum speeds when using Autosteer, essentially a smart cruise control system that can also steer your vehicle through turns, and is offered on all vehicles.

The Tesla website now indicates a max speed of 85 mph for the U.S. (was 80 mph), and 140 km/h (was 130 km/h) for Canada. A longer minimum following distance is also required as part of the transition to Tesla Vision.

Tesla Vision Autopilot has performed for the most part very well for customers, but the issue of ‘phantom braking’ still remains in certain situations, and remains of interest to the NHTSA.