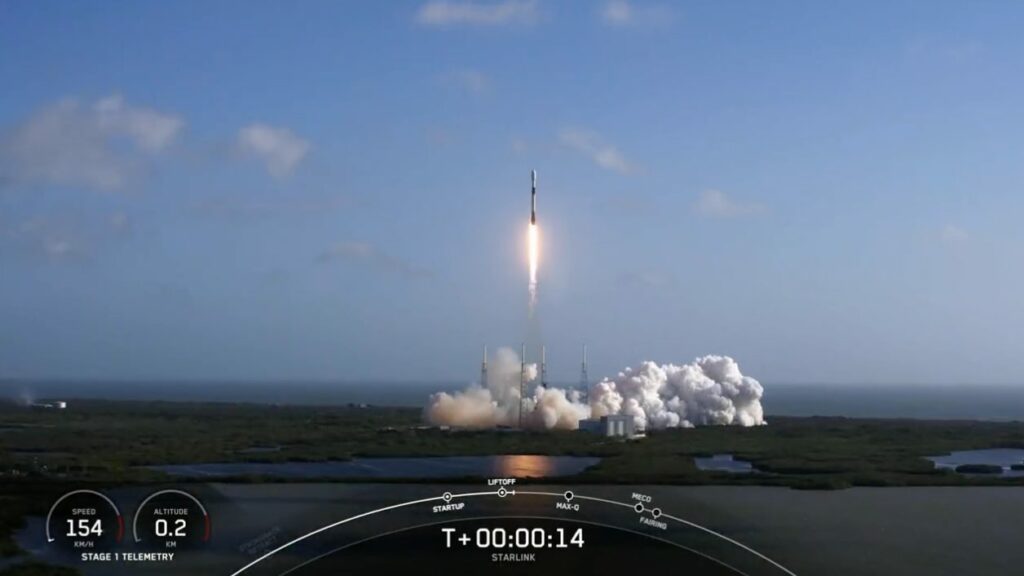 According to the New York Post, SpaceX will start selling existing shares to a select group of buyers on Tuesday. The publication’s sources say company CEO Elon Musk is among the sellers.It is possible Musk is looking to sell a portion of his stake in privately-held SpaceX to help finance his $44 billion USD acquisition of social media platform Twitter.

Musk raised $46.5 billion in funding for his Twitter bid last month, which included $12.5 billion in margin loans against his Tesla shares from various lenders and $3 billion in junior financing from Morgan Stanley. The celebrity billionaire has since been trying to put together equity investment from potential co-investors and other forms of financing to replace some of the margin loans and high-interest junior debt.

A private placement source with knowledge of the SpaceX tender offer said it is for existing shares, not new stock. The rocketry giant is seeking $70 per share — a 25% increase compared to its previous, $337 million investment round in December. The asking price equates to a $125 billion valuation for SpaceX.

As of August 2021, Musk owns a whopping 44% of the company. There is no word yet on just how big of a stake is up for grabs.

The Musk-Twitter deal itself hit a rough patch last week when the Tesla CEO said it was “temporarily on hold” pending verification of Twitter’s reported fake/spam account estimates.

Musk assured that he is “still committed” to buying Twitter, but said on early Tuesday morning that he “cannot move forward” until the social media company’s CEO offers up evidence supporting its fake/spam account numbers.