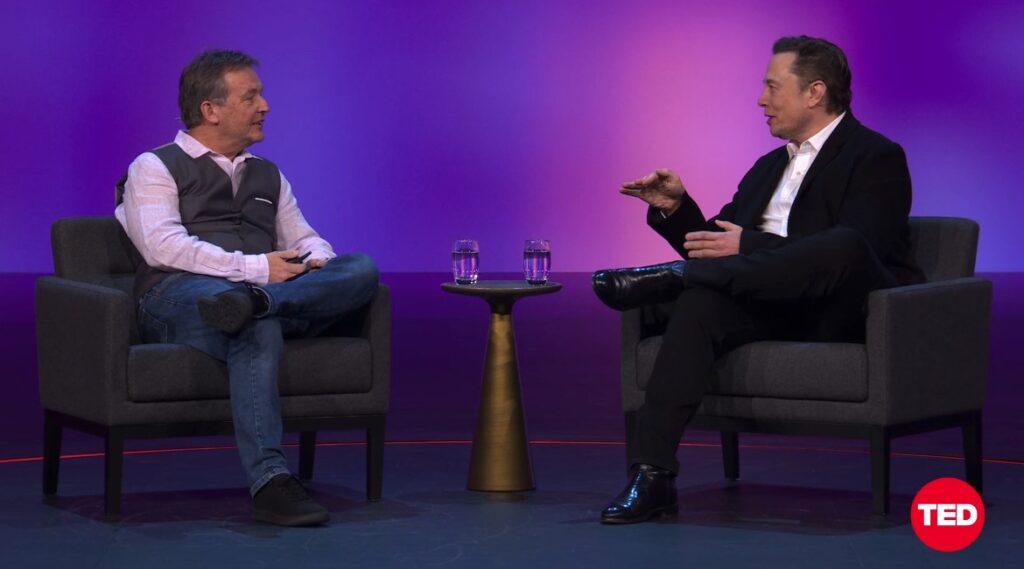 Elon Musk has received extra funding to help secure the purchase of social media company Twitter, as detailed in a filing with U.S. regulators.

Musk has secured $46.5 billion in debt and equity financing to purchase Twitter, according to Reuters.

The funding includes $33.5 billion from Musk himself, along with another $21 billion of equity and $12.5 billion in margin loans against some of his Tesla shares.

The filing shows banks, including the likes of Morgan Stanley, will provide another $13 billion in debut secured against Twitter.

Musk offered Twitter’s board of directors $43 billion to purchase the social media company, and was reportedly looking for co-investors after the company adopted a “poison pill” to block Musk from buying the company.

Initially, Musk became Twitter’s largest shareholder with a 9.2-percent stake in the company after purchasing around $2.89 billion of the company’s shares.

Musk is the world’s richest person with $249 billion, according to the Bloomberg Billionaires Index, and Tesla’s recent successes in Q1 are set to mark another $23 billion for him through his options pay package.

The news of Musk’s purchase of Twitter came after he questioned the company’s principles of free speech, claiming he might start his own social media platform.

It also comes just weeks after Musk reiterated past statements that the Securities and Exchange Commission (SEC) should end oversight of his Twitter — a decision that came as the result of a 2018 settlement over Musk’s tweets claiming to have secured funding to take Tesla private.