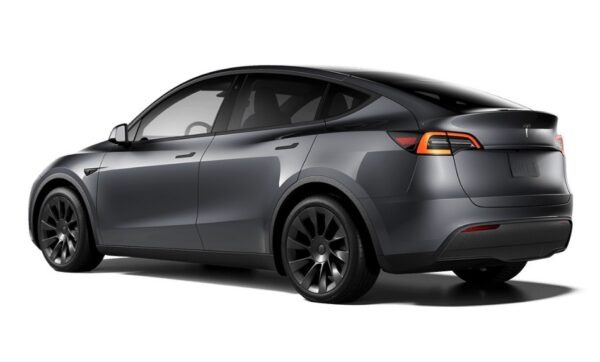 Tesla is helping the world transition to electric vehicles (EVs) with its lineup, and its cars are being recognized as some of the top contenders for awards in the U.S.

The Tesla Model Y has earned the title of “best luxury electric SUV” from U.S. News, according to U.S. News last month (via Teslarati).

Tesla’s Model Y has a starting price of $62,990 and is the automaker’s best-selling vehicle after entering the market in 2020.

In the report, U.S. News wrote, “Despite the onslaught of new competitors, the Tesla Model Y is one of the most capable and well-rounded luxury electric SUVs that you can buy at the moment. If you’re in the market, this is an option that’s well-worth a test drive..”

The Tesla Model Y dominated global EV sales in March, and was followed immediately by the Model 3.

In the first quarter, Tesla’s Model Y also dominated EV sales in the U.S., with the Model 3 following right behind in second.

Electric vehicles (EVs) are becoming more popular in Europe with each passing quarter, and a new milestone has been reached with one of Tesla’s EVs at the forefront. The Tesla Model Y led Europe’s EV sales year to date through August, with 7,011 units of the electric SUV sold in the month, according to CleanTechnica. […]
Peter McGuthrie
15 hours ago