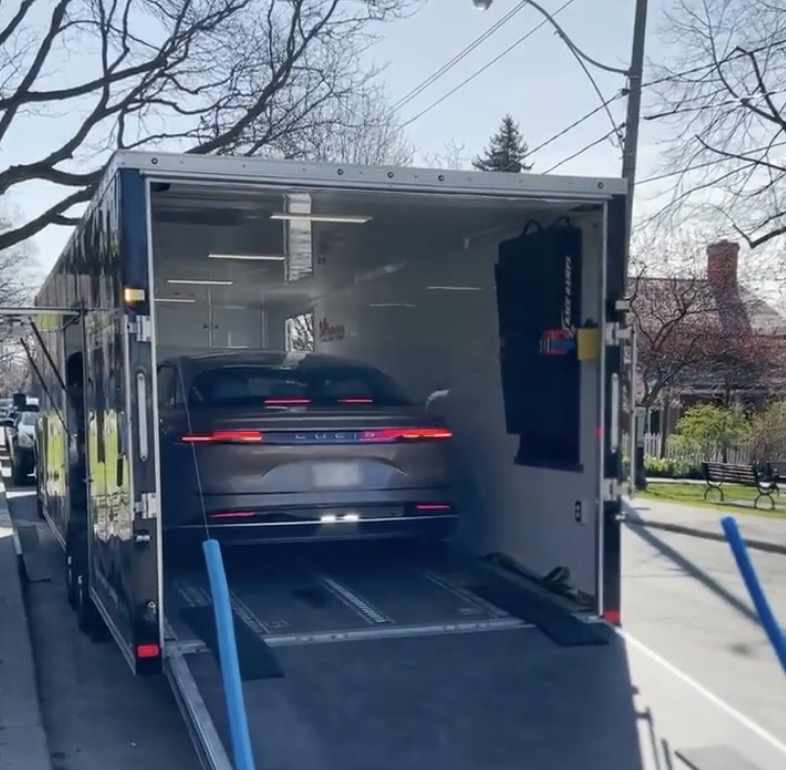 Lucid Motors announced on Monday it has started deliveries of its Lucid Air electric sedan in Canada.

“Now delivering Dreams to our friends in Canada. Welcome to the #LucidOwnersClub. #DreamAhead”, said the automaker, including a short video of one of its Lucid Air sedans backing out of a trailer, accompanied by the background music of the Canadian national anthem.

We don’t know where exactly this delivery took place in Canada, which is home to two Lucid retail locations, in Vancouver and Toronto.

Last week, Lucid Motors shared its earnings from Q1, posting a $598 million loss, while delivering just 360 vehicles for the quarter. The company also announced a price increase is coming in June for its vehicles, due to supply chain headwinds.