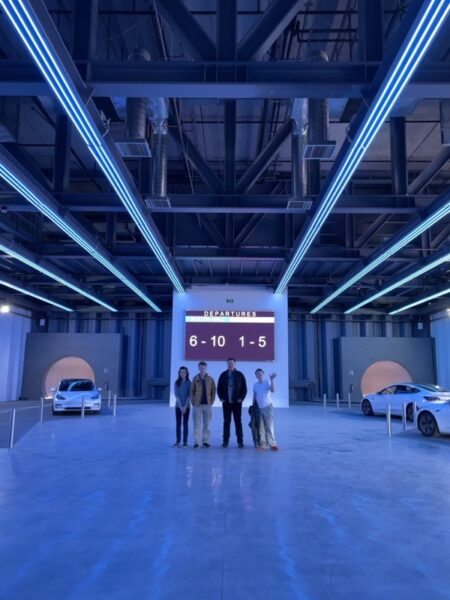 Elon Musk’s underground tunnel company continues to solidify building plans with some cities, and it recently got approval from one suburb of Austin, Texas to build a pedestrian tunnel.

The Boring Company has gotten the green light from Kyle City Council to begin engineering working on a pedestrian tunnel, according to the Austin Business Journal.

The approval, granted on Tuesday, begins a $50,000 professional services agreement which lets the company begin engineering work on the tunnel.

Despite the approval, barriers still remain to the company’s building of the tunnel, which plans say would connect the Plum Creek subdivision and a 39-acre $90 million mixed-used development hub.

The council voted 6 to 1 in favor of the plans, though some concerns were aired during the session. One such concern was whether the project would increase in cost at the expense of taxpayers.

Additionally, some said the project didn’t offer much public benefit, and that there would be concerns with safety in the tunnel and potential flooding.

In response, City Manager Scott Sellers emphasized that the Boring Company still requires a design-build agreement before it could begin construction.

Last month, The Boring Company raised a new round of funding for a valuation of $5.67 billion, and quietly moved its headquarters to Pflugerville, Texas.

Correction: the title was clarified to note the tunnel was approved to start engineering work, but not fully-approved yet.