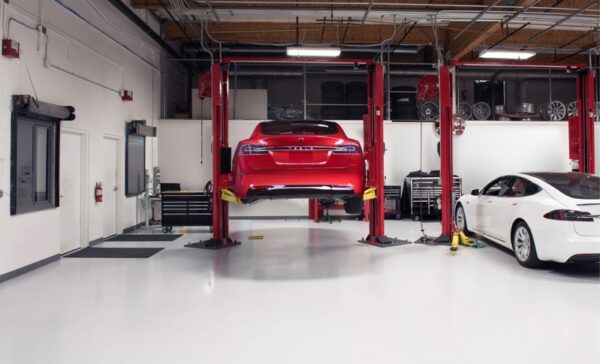 A Connecticut lawmaker says a bill allowing Tesla and other EV startups to sell directly to consumers is unlikely to pass before lawmakers adjourn on Wednesday, according to The Register Citizen.

Despite some bipartisan momentum for the bill, Haskell predicts the bill won’t make it through with just a few days left in the lawmaking period.

The bill also faced opposition from car dealerships and unions that represented auto maintenance workers, which helped peel back nearly unanimous support for the bill from Democrats.

The bill hasn’t made it to a vote on the Senate floor, though Haskell thinks it would pass through the Senate chamber to the House.

Currently, the House has more than 100 other bills marked on its calendar, so even if the bill made it to the House floor, it would be unlikely for it to be addressed in time.

In March, one East Hartford, Connecticut revoked a Tesla permit for a planned service center in connection with the direct sales laws.