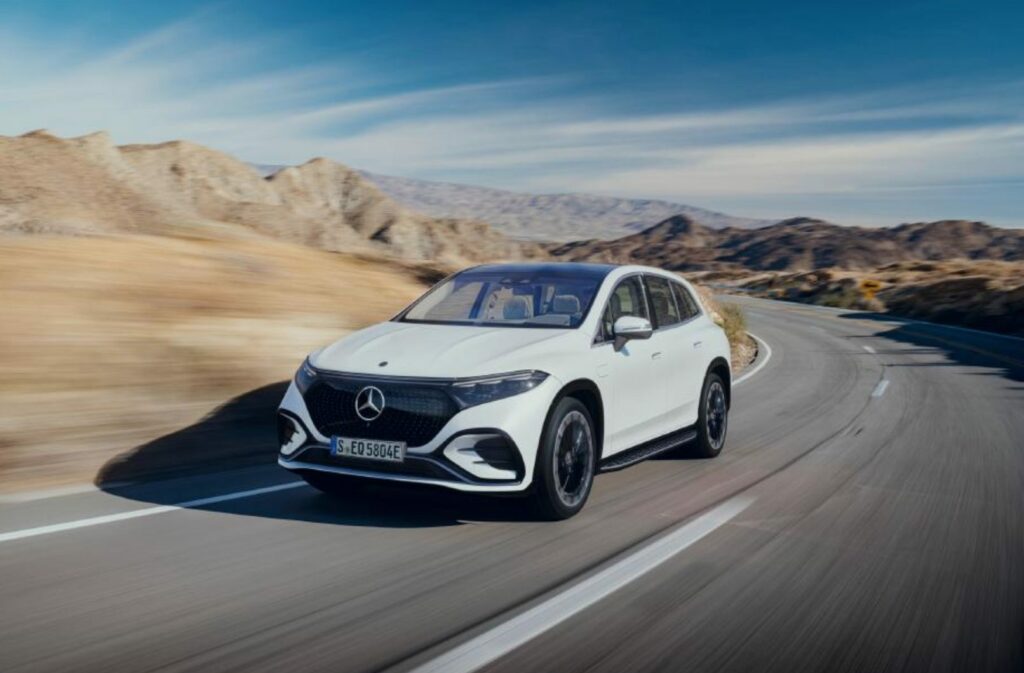 Mercedes-Benz has unveiled the full SUV variant of the electric EQS, according to a whopping 56-page press release shared by the automaker on Tuesday.

The electric SUV is set to offer an OFFROAD driving mode as detailed in the release, also including a long wheelbase of 126.4 inches like the EQS sedan, though it boasts another 7.8 inches of ground clearance comparatively.

Other modes included are Eco, Comfort, Sport and Individual modes, which are also included in the sedan version of the EQS.

The Mercedes EQS SUV was also rated for ranges of over 373 miles (600 kilometers) by the Worldwide Harmonized Light Vehicle Test Procedure (WLTP), depending on which configuration of the EV you purchase. 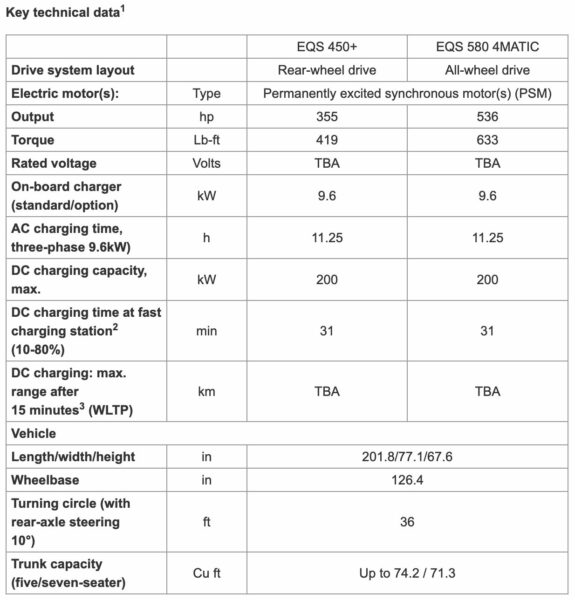 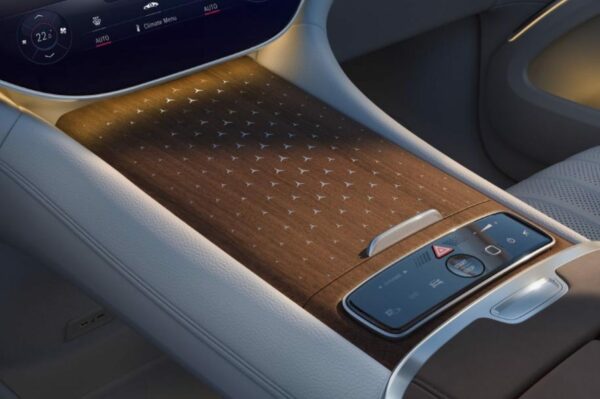 The Mercedes EQS SUV also lets users buy configurations with up to seven seats, featuring a third row with two extra seats as a potential option. 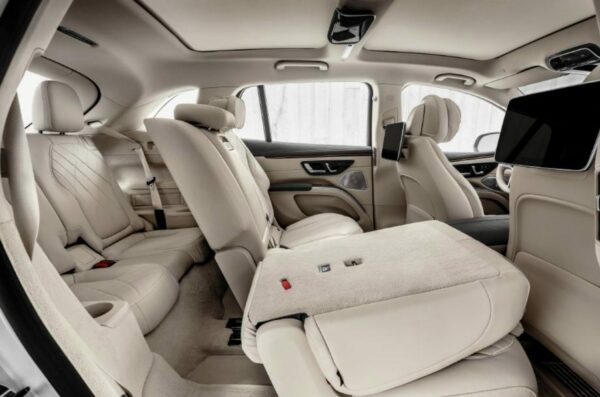 The electric SUV will also include the same MBUX Hyperscreen dashboard included in the sedan, as well as haptic feedback for the touchscreen, a HEPA filter, a luxurious interior and air suspension, among other useful features. 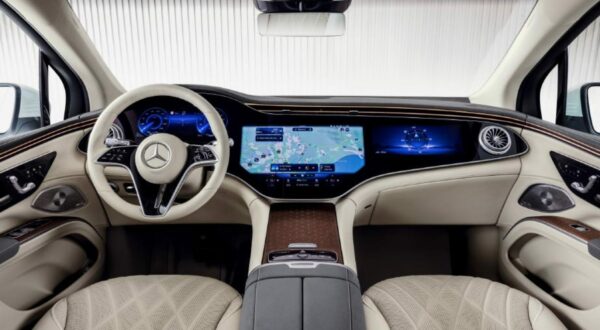 Last month, a pair of Mercedes EQS models could be seen testing in California, featuring a privacy wrap that hides the paint color underneath.