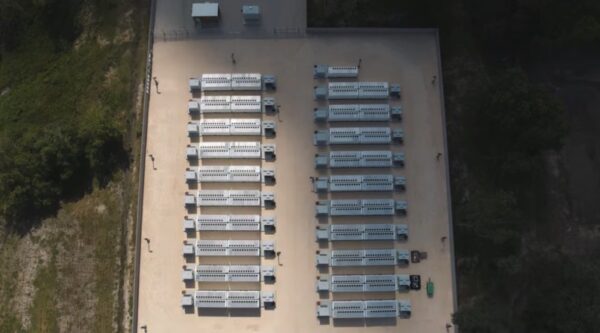 A University community in Washington D.C. is installing a community solar panel to backup the microgrid.

Gallaudet University in Washington D.C. is installing a Tesla Megapack as a backup option to support its microgrid, according to Solar Power World Online.

The project is expected to be completed as soon as Fall 2023.

The solar project will be installed across campus rooftops and will include a 1.2 MW by 2.5 MWh Tesla Megapack system, combined with a 4.5 MW cooling, heating and power system.

First Tesla Megapack in Hungary to Be Installed by MET Group https://t.co/bqS2O2gqtl

Gallaudet University President Roberta J. Cordano explained that the project will help bring the school up to speed with modern energy storage.

Cordano said, “After several years of careful planning, we are excited that this transformational project is becoming a reality.” Cordano continued, “The microgrid will help Gallaudet meet the energy challenges of the 21st century. Gallaudet has been an anchor in the District for 158 years, and we are proud to be building an energy system that will benefit the community.”

The system will be built by Scale Microgrid Solutions and the university will collaborate with Potomac Electric Power Company (PEPCO).

Tesla Megapacks are also being used to support a new energy storage project in Queensland, Australia, as well as a number of other sites across the world.