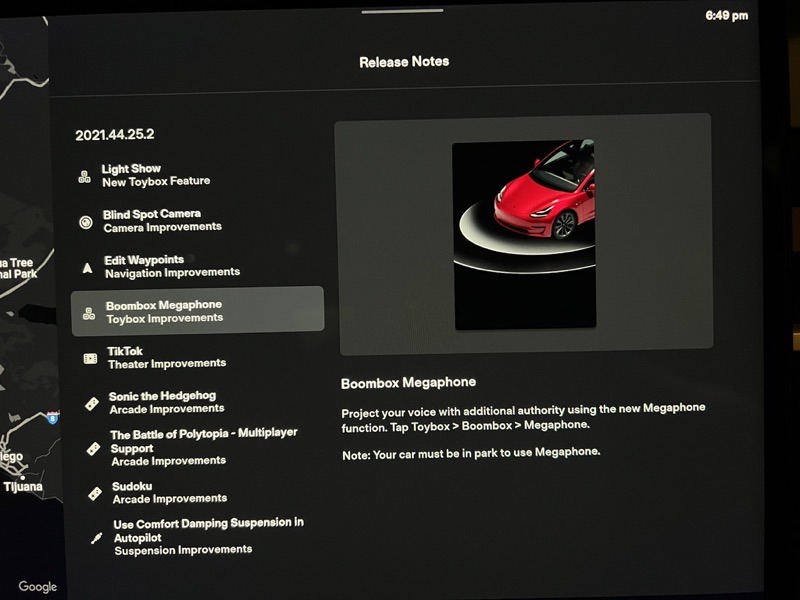 Following Tesla’s software update to fix the “Boombox” feature after the National Highway Traffic Safety Administration (NHTSA) issued a safety recall in February, the automaker is now adding more vehicles to the number affected by the issue.

Tesla is now adding extra vehicles to the prior recall over the EV’s pedestrian warning system. While the original safety issue affected 579,000 units, the new additions represent another 15,700 units for a total of 594,700 vehicles.

During the initial investigation, the NHTSA found that the feature would play sounds while driving that could block out audible warnings for pedestrians.

“While Boombox can enhance the conspicuity of the vehicle to pedestrians, a vehicle that uses Boombox when in Drive, Neutral or Reverse, including if Summon or Smart Summon is in use, may cause the PWS to be noncompliant with FMVSS 141, which could increase the risk of a collision. Tesla is not aware of any crashes, injuries or fatalities related to this condition,” reads the Part 573 Safety Recall Report, with April 12, 2022, submission date.

The current safety notice also adds certain vehicles of all four models that are configured with Summon and Smart Summon but were manufactured prior to a production change on March 31, as detailed in the recall notice.

In the report, the NHTSA said, “As a precautionary measure, Tesla will also deploy to these vehicles the same firmware update that will disable Boombox functionality while using Summon or Smart Summon if those functionalities are later enabled.”