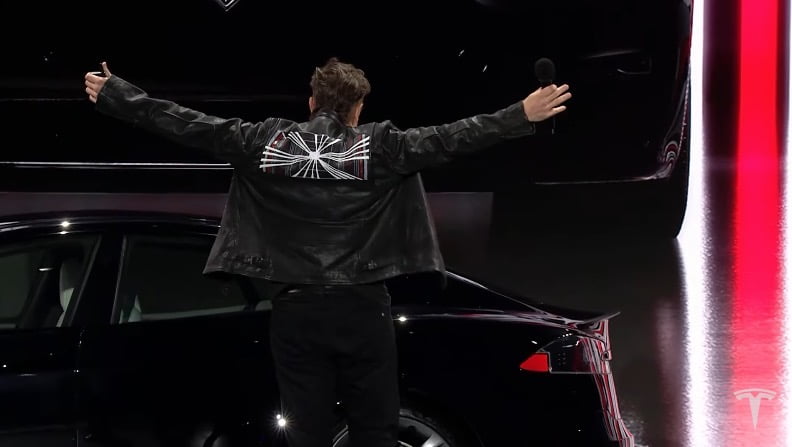 The global Technology Entertainment and Design (TED) Conference is set to return to Vancouver, British Columbia, after a two-year hiatus on account of the COVID-19 pandemic, and will feature Tesla and SpaceX CEO Elon Musk as one of its headliners this year — reports Global News.

All of the TED Talks will be recorded and made available to the public online. The theme for this year’s conference is “A New Era.”

“The future beckons with extraordinary possibilities we couldn’t have dreamt of,” read promotional materials for this year’s conference. “In medicine, in AI, in clean energy, in the ways we work, the ways we learn, and in the fundamental economic and social systems that underpin everything else.”

Tesla is currently leading the global transition to clean energy on multiple fronts — the company last year delivered close to a million all-electric vehicles worldwide and is also revolutionizing both residential and commercial energy generation/storage with products like Solar Roof, Powerwall, and Megapack.

Artificial Intelligence is another of Tesla’s strong suits. Last week, Musk said in a tweet that Tesla AI had become more advanced than even the best AI software engineers in the world realize.

Musk has previously attended TED conferences, such as in 2017 when he talked about the future and also back in 2013, which you can see below:

The 2022 TED Talks will run from April 10 to April 14 at the Vancouver Convention Centre.