SpaceX Starlink in Ukraine was Over a Month in the Making, Says President 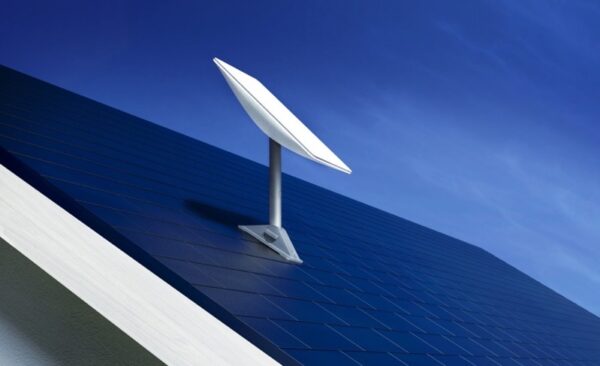 SpaceX President Gwynne Shotwell says the company worked for weeks to get approval for Starlink internet in Ukraine, prior to the country tweeting at CEO Elon Musk just days after Russia began invading, according to Space News.

In a talk for the California Institute of Technology on March 7, Shotwell said “We had been working on trying to get permission — landing rights — to lay down capacity in Ukraine. We had been working with the Ukrainians for a month and a half or so.”

While SpaceX awaited a formal letter granting rights, Shotwell said, “But then they tweeted. There’s our permission.”

@elonmusk, while you try to colonize Mars — Russia try to occupy Ukraine! While your rockets successfully land from space — Russian rockets attack Ukrainian civil people! We ask you to provide Ukraine with Starlink stations and to address sane Russians to stand.

Days later, Ukraine received a first truckload round of Starlink terminals from Musk and SpaceX, before providing an update on March 3 saying that Starlink is the only non-Russian communication system working in many parts of Ukraine, and warning that it was likely to be targeted.

In early November, SpaceX announced a new Fair Use policy for its Residential customers in the US and Canada, along with all Business and Maritime customers. The new policy was set to begin in December 2022, but now SpaceX has delayed the policy, according to an update on its website. The plan would offer up […]
Sarah Lee-Jones
6 hours ago

The Federal Communications Commission (FCC) approved SpaceX to launch up to 7,500 next-generation Starlink satellites on Thursday, according to a report from CNBC. “Our action will allow SpaceX to begin deployment of Gen 2 Starlink,” said the FCC. The approval is only for part of SpaceX’s application for Starlink next-gen satellites. The company wanted 10,800 […]
Peter McGuthrie
9 hours ago