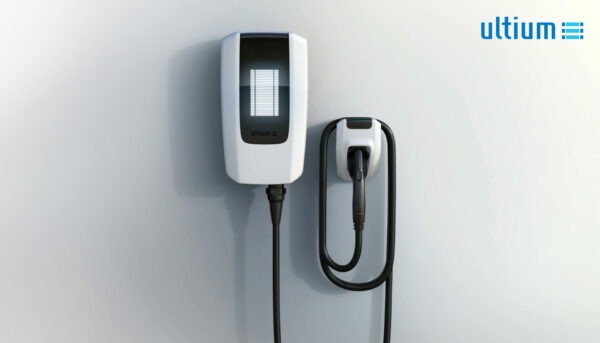 General Motors (GM) announced a partnership with California’s Pacific Gas and Electric (PG&E) on Tuesday to collaborate on a pilot testing the use of the automaker’s vehicles as a backup power source.

The pilot, as detailed in a press release, will begin in summer 2022 and will oversee the development of hardware and software to let users send power from charged electric vehicles (EVs) to their homes.

The pilot will utilize a small subset of customers to test the systems and hope to open a larger customer trial of the feature by the end of the year.

PG&E CEO Patti Poppe sees the system as both a “backup power option at home” and a “resource for the grid.”

In a statement, Poppe said, “We are really excited about this innovative collaboration with GM. Imagine a future where everyone is driving an electric vehicle — and where that EV serves as a backup power option at home and more broadly as a resource for the grid. Not only is this a huge advancement for electric reliability and climate resiliency, it’s yet another advantage of clean-powered EVs, which are so important in our collective battle against climate change.”

Earlier this week, GM also announced plans to build an EV battery materials plant in Canada valued at $400 million, in addition to a $7 billion investment into GM’s EV plants in Michigan in January.