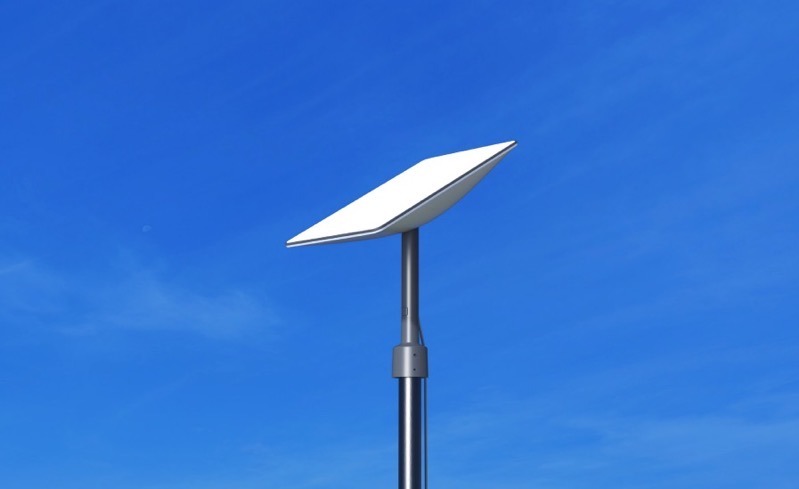 Elon Musk said on Friday evening that SpaceX had been “reprioritized” to cyber defense and overcoming signal jamming. The Tesla and SpaceX CEO noted on Twitter that Starship and Starlink V2 would be delayed slightly as a result.

Will cause slight delays in Starship & Starlink V2.

“Some Starlink terminals near conflict areas were being jammed for several hours at a time,” Musk revealed in response to a tweet asking if Starlink satellites were being jammed. “Our latest software update bypasses the jamming.”

Musk last week enabled Starlink in Ukraine, and on Monday delivered additional Starlink terminals to the country. Support from Musk and SpaceX has proven instrumental in maintaining connectivity in Ukraine amidst the Russian invasion.

“Am curious to see what’s next!” the Tesla and SpaceX CEO added, signalling those responsible to bring it on.

In a way, this is free QA haha

In a follow-up tweet, Musk joked that the attackers trying to jam Starlink signals and putting the service through the wringer essentially netted SpaceX some free Quality Assurance. “In a way, this is free QA haha.”

SpaceX has made significant improvements to Starlink since launching it in Ukraine under admittedly stressful circumstances. Earlier this week, SpaceX shipped a software update making it possible to power a Starlink terminal from a car’s cigarette lighter.

The company has even enabled mobile roaming in the region, allowing Starlink terminals to maintain a connection even on a moving vehicle.

Recently shared Starlink speed tests from Ukraine detailed download speeds of over 200 Mbps. That’s more than enough for the government and citizens to stay online, coordinate emergency efforts, and maintain communications with the world.

Today’s tests of the #Starlink in #Kyiv pic.twitter.com/QQpA9kLj6g

SpaceX is still waiting on FAA approval for its planned orbital launch of Starship. Last month, the FAA delayed its review of the launch proposal to March 28.

The Federal Communications Commission (FCC) approved SpaceX to launch up to 7,500 next-generation Starlink satellites on Thursday, according to a report from CNBC. “Our action will allow SpaceX to begin deployment of Gen 2 Starlink,” said the FCC. The approval is only for part of SpaceX’s application for Starlink next-gen satellites. The company wanted 10,800 […]
Peter McGuthrie
3 hours ago